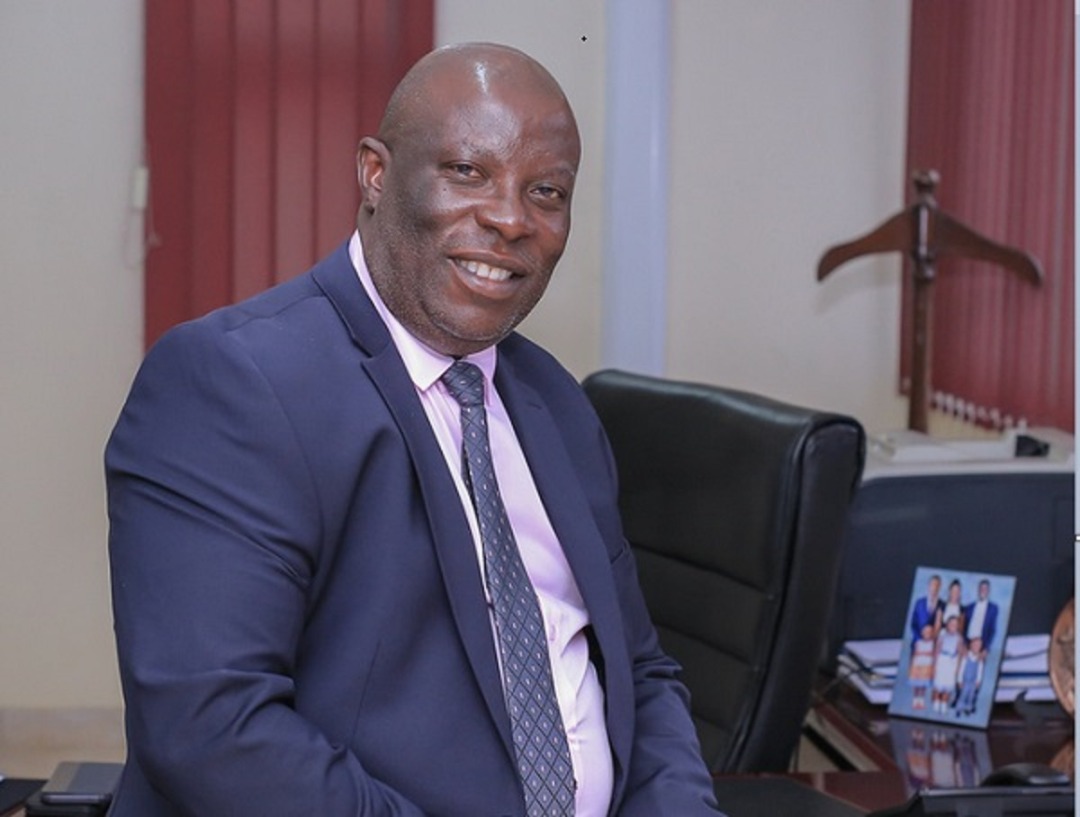 A source at Case Hospital has revealed that James Saaka, was recently admitted at the clinic and was on a COVID-19 cocktail until earlier today.

“He has been here [Case Hospital] for days but was transferred to Mulago hospital earlier today after the situation escalated, and that’s where he died from,” the source who preferred anonymity so as to speak freely said.

The patriotic Tech enthusiast served at the NITA for 10 years until August 2020 when he chose to retire, little did he know that he was heading for his last days.

COVID-19 has continued to sweep away major players in the country having taken members of parliament, entrepreneurs and strong government figures; the most recent being Col. Fred Bantariza who was the Deputy Director of the Uganda Media Centre.