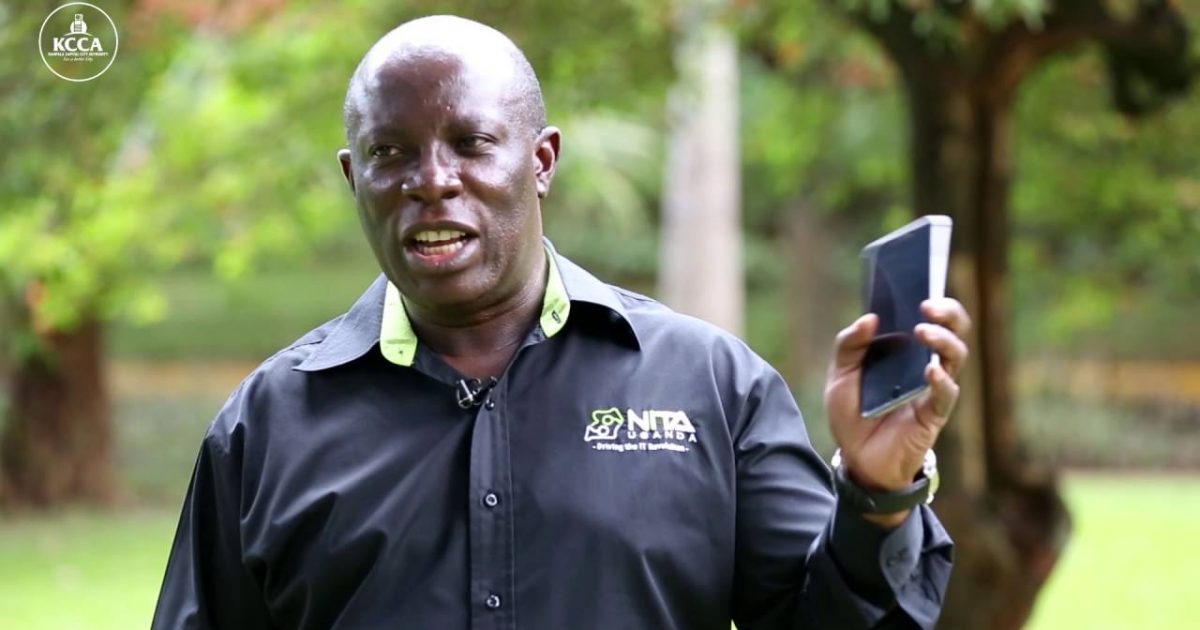 This has been confirmed by Minister of Gender, Labour and Social Development Frank Tumwebaze in a tweet.

“Confirmed this. It’s painful and sad for James. I am sad! My sincere condolences to his family, friends in the ICT sector and NITA Uganda,” Tumwebaze said.

The cause of Mr. Saaka’s death remains unknown.

Prior to his death, the Technology enthusiast served at the NITA for 10 years before retiring in August 2020.

During his tenure at NITA, they operationalized National Backbone Infrastructure (NBI) with over 4,000 kilometres of fibre laid across 49 districts, with 480 government offices connected including seven major border points.