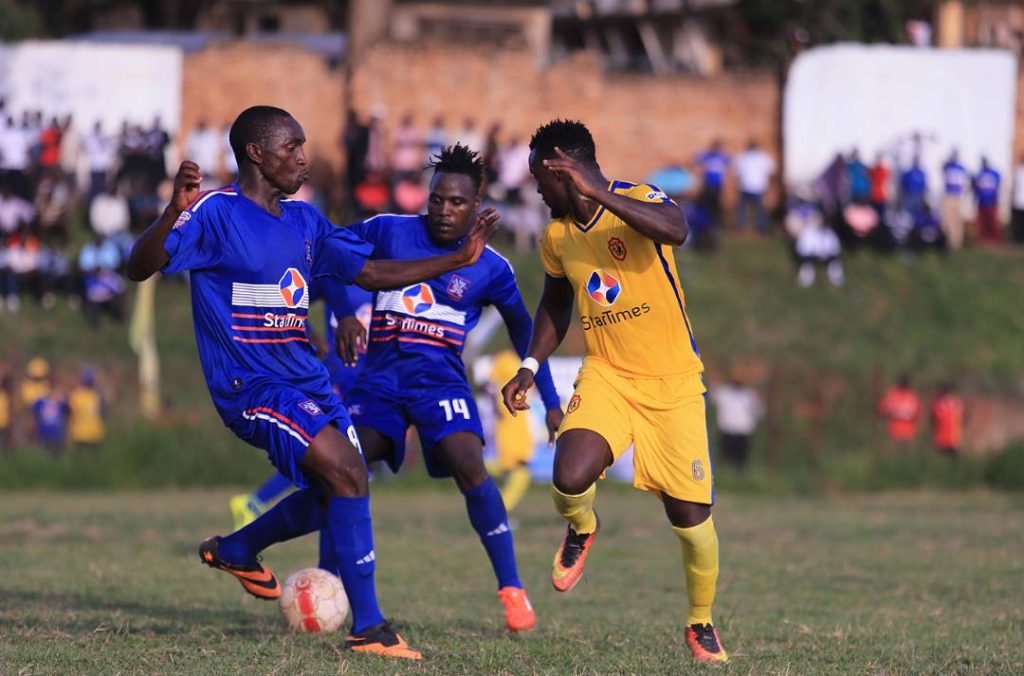 Kampala Capital City Authority –KCCA FC are looking forward to their straight fourth win of the season as they face SC Villa in the Kampala Derby at Bombo Military Barracks playgrounds on Tuesday.

The Lugogo based team has registered three victories in the last three games they played in the Star-Times Uganda Premier League including thumping Onduparaka FC 8:0. The Kasasiro boy’s gaffer Mike Hillary Mutebi believes his team will continue scoring goals as it has done in the previous three games.

“We are supposed to score goals, scoring is part of the DNA at the club so I am not surprised, I know we are going to score more goals”. Mutebi says their encounter with SC Villa is a mouthwatering clash that attracts crowds. However, only 200 slots are available for the fans of the hosts in line with the Standard Operating Procedures aimed at stopping the spread of COVID-19.

Mutebi believes the rivalry between the two teams will still remain despite the SOPs. “The Rivalry will still be there because these are two traditional most successful clubs in the country so that rivalry will be there,” Mutebi said.

On the 200 fans approved by FUFA, Mutebi believes they will boost the players and help them to play better. KCCA FC are 13 time champions of Uganda Premier League. However, SC Villa are 3 titles above them with 16 titles. SC Villa started the season with an average performance winning one of the three games they have played, drawing one and losing one.