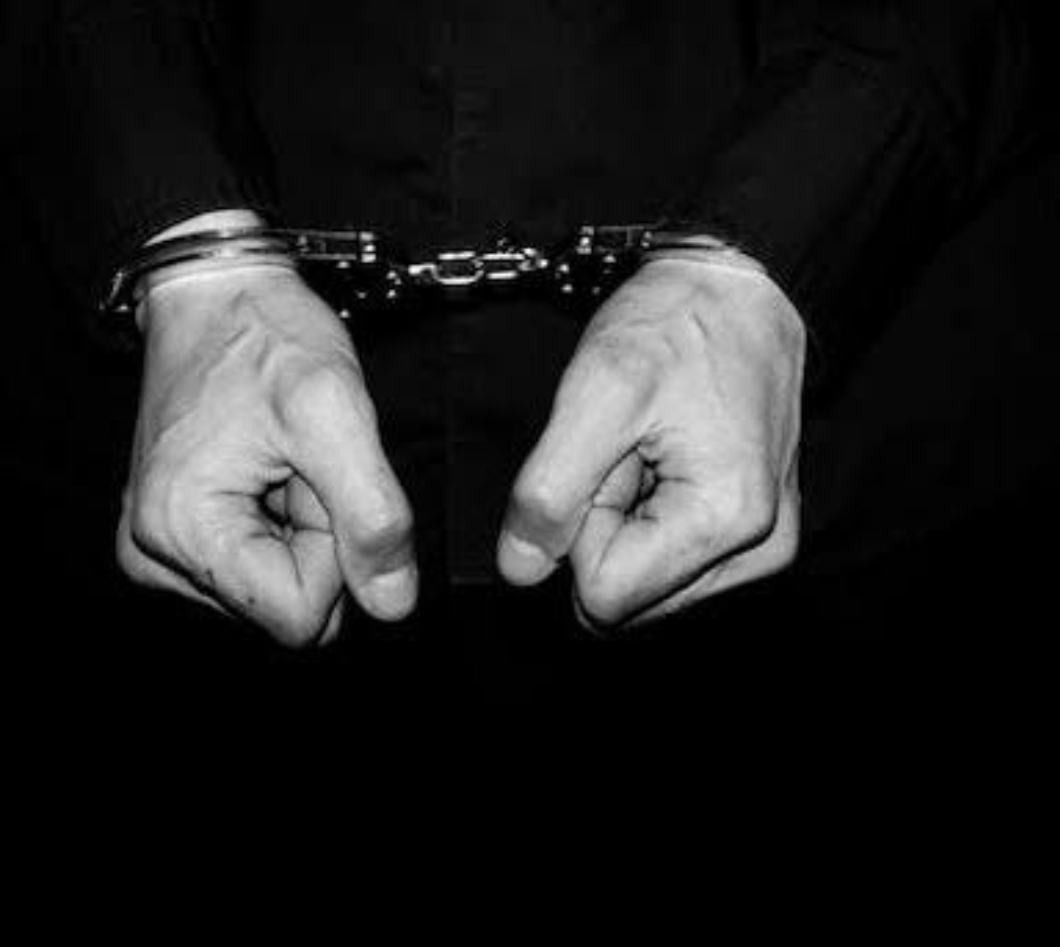 A Malian and Kenyan nationals have been arrested by the interpol at Entebbe Airport upon searching a private jet that was being loaded with a number of huge boxes destined to Turkey.

The two are suspected to be behind a massive Money Laundering syndicate that contravenes International Financial Crimes Act.

Their arrest came hours before the arrest of Nicholas Opiyo, an outspoken lawyer with Chapter Four Uganda who is being held over charges of money laundering as well.

Reports confirm that the two are in custody as investigations continue.