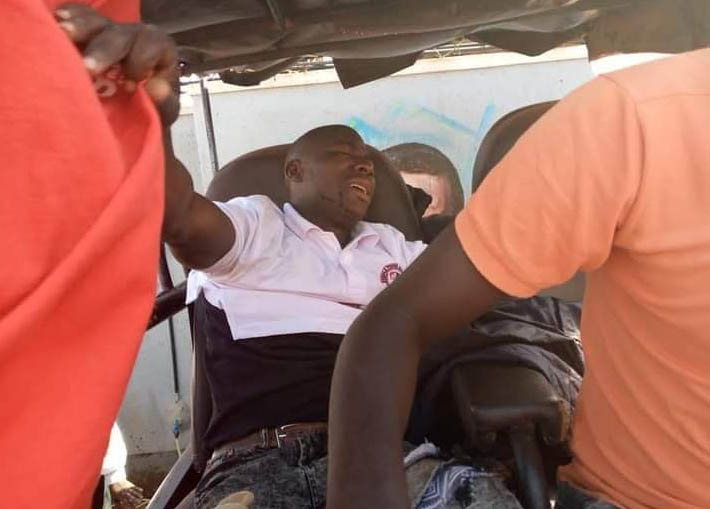 Barely a day after the burial of Frank Senteza, a private bodyguard to National Unity Platform – NUP presidential candidate Robert Kyagulanyi, another private guard from the same camp has been knocked down.

The guard who has been identified as Ashraf Sseremba was knocked down at Kalerwe as he travelled to NUP headquarters in Kamwokya.

“His leg has been fractured and he has been rushed to the hospital for first aid,” Ssenyonyi told journalists on Tuesday morning.

This is the second incident of a private bodyguard attached to the NUP being knocked in less than 5 days.

On Sunday, Frank Senteza was knocked dead at Busega as Bobi Wine’s convoy travelled from Masaka to Rubaga hospital.

NUP blamed the incident on security forces saying the young man was knocked down by a UPDF track that had been blocking their convoy.

But the UPDF denied responsibility saying that the deceased fell off a campaign vehicle he was trying to hop on. 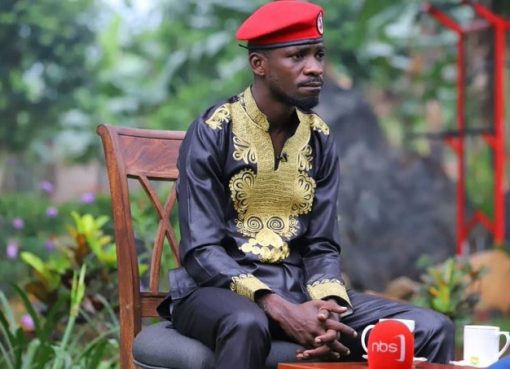 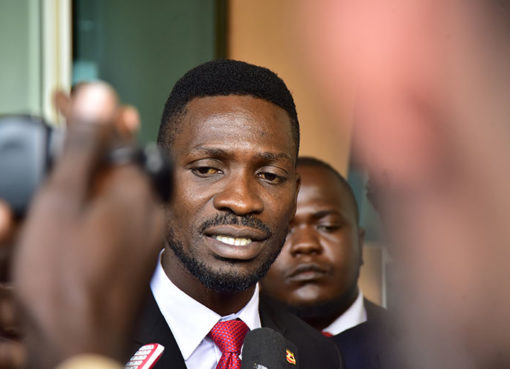