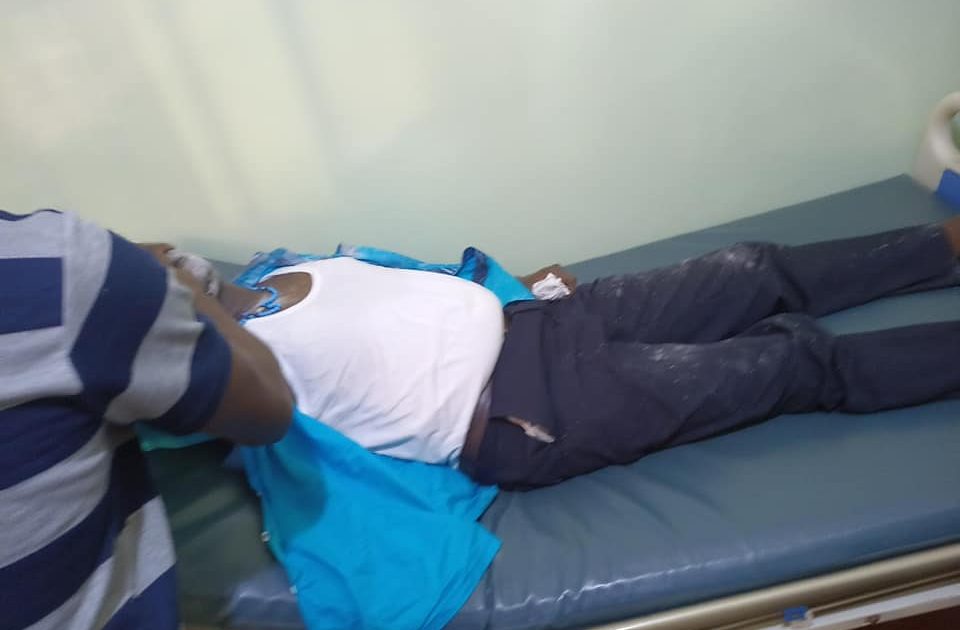 The Forum for Democratic Change- FDC party has suspended its campaigns in the Eastern region after Patrick Amurait, the party’s presidential candidate was hospitalized.

Amuriat was admitted at Bugiri hospital on Monday after he was pepper-sprayed by police.  He was heading to Tororo district through Bugiri District when police officers intercepted him in Buwaya village and blocked him from proceeding. His supporters who waited along the streets protested the police move prompting them to retaliate by firing teargas.

Amuriat also attempted to join his supporters in the procession but police personnel pepper-sprayed him and he collapsed. He was rushed to First-line medical center in Bugiri municipality and later referred to Bugiri Hospital.

Nathan Nandala Mafabi, the FDC Secretary-General says that they have suspended the campaigns in the region because Amuriat’s state cannot enable him to continue with his campaigns.

Isaiah Sasanga Wanzira the FDC mobilizer in-charge Elgon region also MP Candidate for the Budadiri East seat in Sironko district says that they had planned to campaign in Tororo and Mbale then move to Bukedea districts on Tuesday.

He says that they are going to resume their normal campaigns after Amuriat recovers. 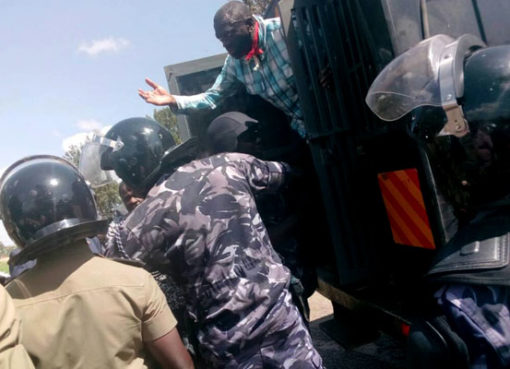 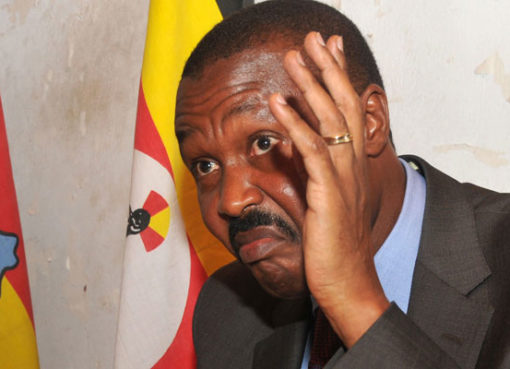 Muntu: FDC is not desperate for EALA Slot 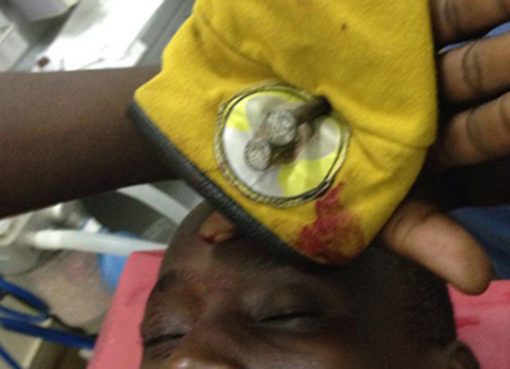