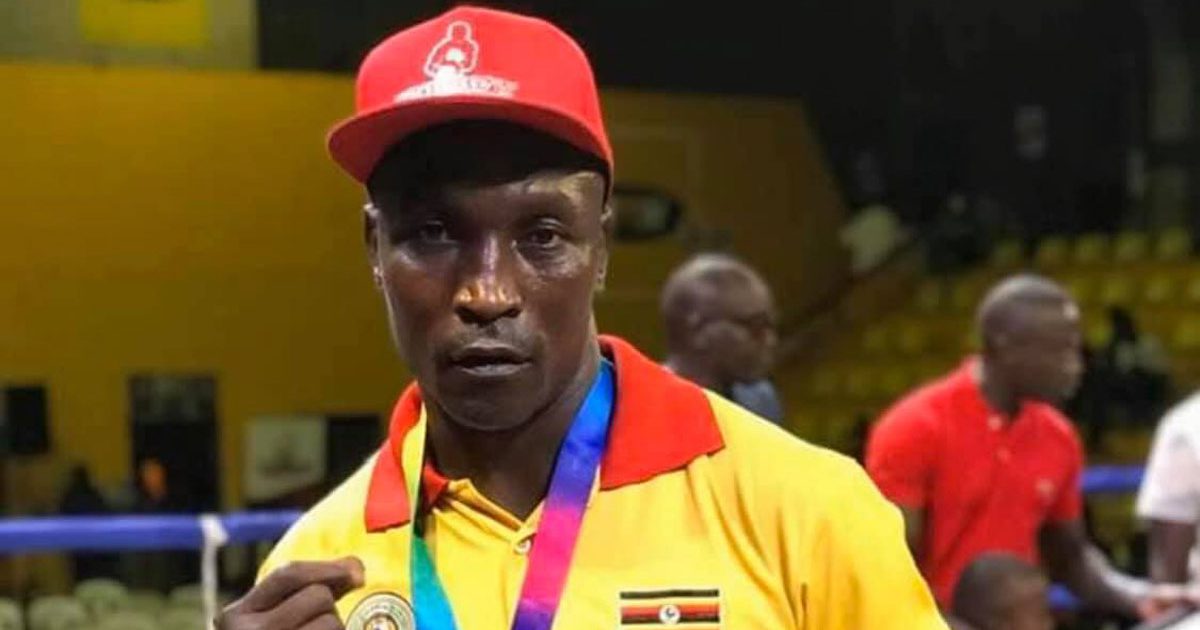 The boxing fraternity in Uganda is mourning the death of professional boxer Isaac Zebra Ssenyange ‘Mando, who was shot dead by unknown assailants on Wednesday morning.

The territorial Police in Kawempe are investigating the suspected murder case by shooting of the boxer who was resident of St. Francis Zone, Bwaise III Parish.

According to eyewitnesses, the deceased was picked from his home on Wednesday at around 1:00 AM in the morning by unidentified assailants, not known in number.

The assailants are said to have been travelling in two vehicles.

He was later shot 400 meters away from his home and he died instantly.

“Our task team of intelligence and investigating officers have started the process of building on the evidence collected with an aim of identifying the assailants behind the murder of Zebra. More details will be communicated as investigations progress,” Owoyesigire said in a statement.

The body of the deceased was taken to City mortuary Mulago for a post mortem.