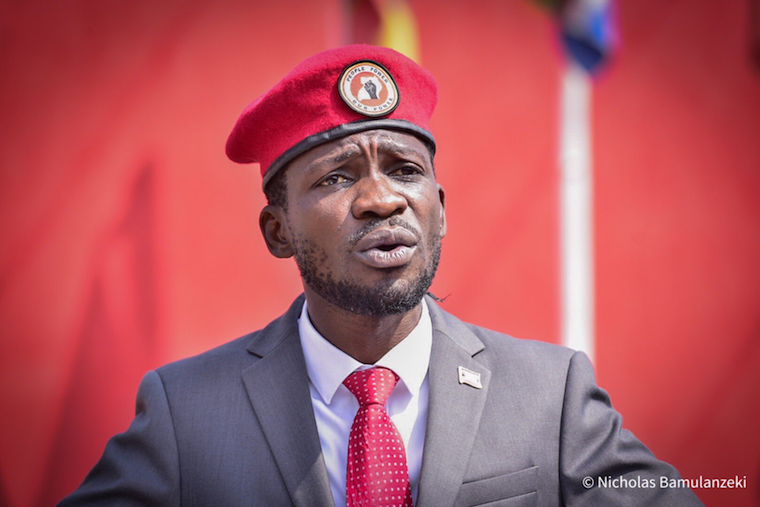 National Unity Platform-NUP presidential candidate Robert Kyagulanyi Ssentamu has unveiled an app, the You Vote to monitor election results across the country.

Kyagulanyi says that the application will help them in ensuring that they tighten every noose that can be used to rig votes.

He says that a picture of the declaration forms can be taken and sent to the app by agents to ease the tally process and compare the party’s tally sheets with those of the Electoral Commission.

Speaking at his home in Magere on Saturday, Kyagulanyi asked his supporters to use their smartphones during elections and record each activity especially when returning officers are declaring results.

Kyagulanyi who gave a brief overview of how chaotic his campaign has been said more than 100 members of his campaign team have been arrested while many have died while being intimidation as polling day draws closer.

He asked Ugandans to turn up in big numbers on polling day.