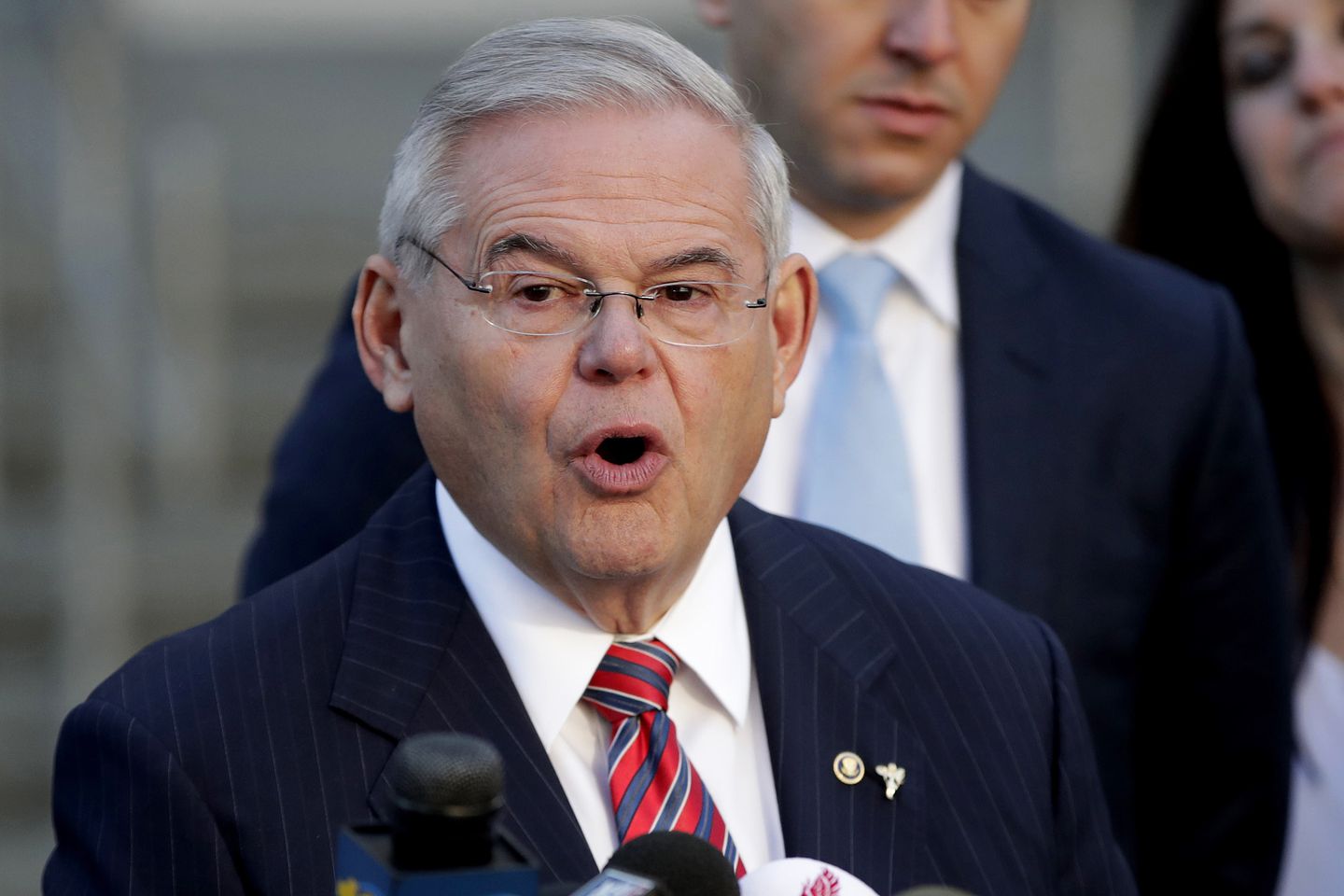 Uganda’s stature and importance as a security partner should not prevent the United States from taking action in support of those fighting for democratic freedoms, a US Senator Bob Menendez’s has said.

Menendez observes that Uganda has been an important, if not critical, security and counter-terrorism partner to the United States for more than a decade, playing a prominent role in the African Union’s Mission to Somalia and hosting over 1.4 million refugees.

But, he says, that Uganda is now going through troubling times, and long-standing efforts to advance its democracy is now in peril that the United States administration cannot continue keeping silent without reviewing the importance of its relations.

“Mr President, if the outcome of the elections in Uganda does not reflect the will of the people, I will be calling for the Biden Administration to re-evaluate our relationship with the Museveni administration. Uganda’s stature and importance as a security partner should not prevent the United States from speaking out in support of democracy, and taking action in support of those Ugandans fighting for democratic freedoms,” he said in a statement for the Senate record on safeguarding democracy in Uganda.

In the same statement, dated December 31, Menendez reiterates the need to impose sanctions for some Ugandans as a measure to ensure that democracy is upheld. He also introduced a proposal urging the Government of Uganda and all parties to respect human, civil, and political rights and ensure free and fair elections in January 2021, and recognizing the importance of multiparty democracy in Uganda.

The resolution not only condemns the actions of the Museveni administration, it reiterates calls for the Secretary of State, and the heads of relevant departments and agencies of the United States Government to undertake three essential actions including sanctions, strategies and activities to promote human rights in Uganda and to review US assistance to Uganda.

“To immediately conduct a review of United States assistance and cooperation with Uganda for reprioritizing such assistance should neutral observers determine that the January 2021 polls do not meet internationally accepted standards for credible elections,” the statement reads.

In recent months, Uganda has witnessed a spike in election violence resulting in arrests of Presidential candidates and their supporters. There have also been concerns of targeted action on journalists, Civil society and Human rights organizations.

In November Last year, over 50 people were killed during protests in Kampala following the arrest of the National Unity Platform Candidate Robert Kyagulanyi Ssentamu. Over the past months, top US politicians have condemned the actions in Uganda.

But Foreign Affairs State Minister Henry Okello Oryem says the statements from the United States is as a result of lobbying by enemies of Uganda. He says Presidential candidates, like Kyagulanyi Robert, are lobbying the United States, well knowing that they cannot defeat Museveni in an election.

He says they will explain to The US what is exactly on the ground.