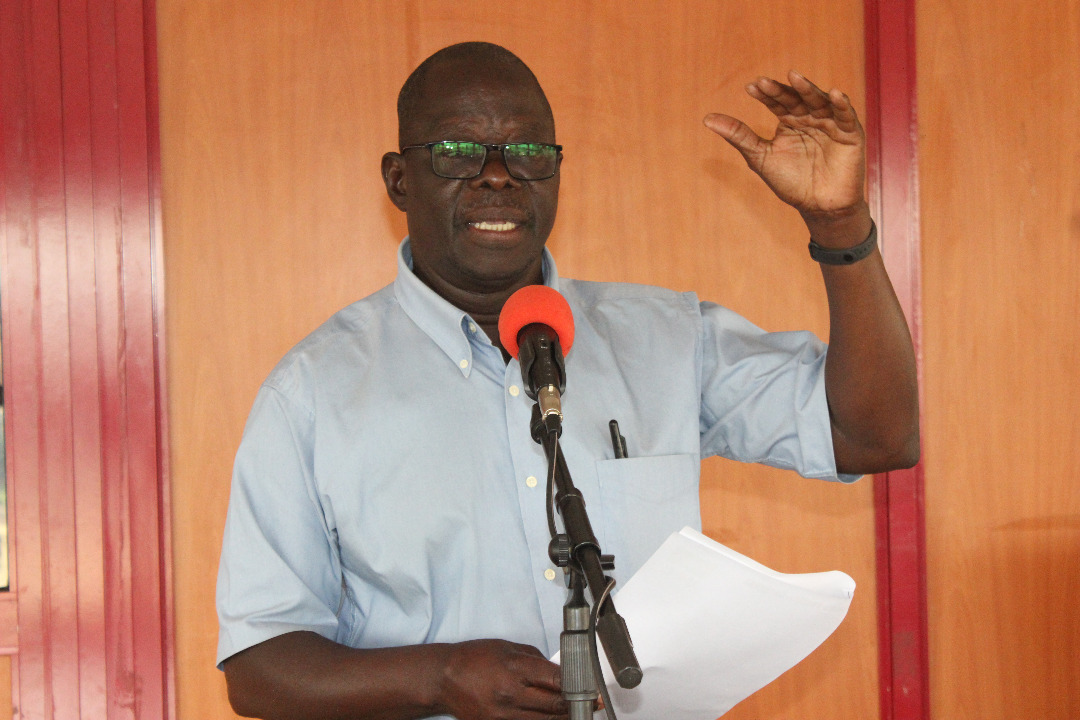 This was revealed by the Party’s Head of Media and Communications Muzey Faizo on Monday morning.

“Sad news to Congress. It is with utmost shock and regret to announce the death of our beloved National Chairman comrade Okae Lawrence that has occurred this morning. Other arrangements will be communicated in due course,” Muzey said.

The cause of his death remains unknown but The Tower Post understands that he has been admitted at the health facility for a number of days.

Prior to becoming UPC chairman, he contested as Member of Parliament for Soroti in 2001and 2006 but lost all the two bids.