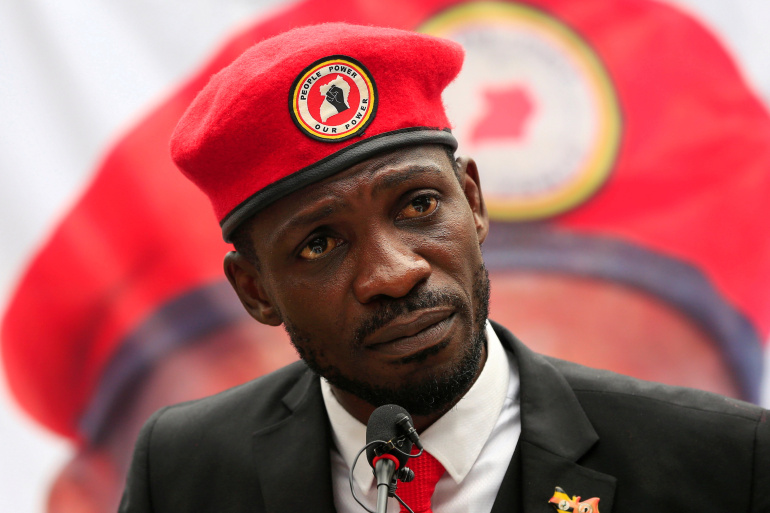 If you cannot count what matters, you make what you count matter! This has been the tragedy of the opposition in Uganda. They have a set of prejudices, biases and beliefs they are married to, and ignore facts and statistics as they exist in reality. This has consistently led them to tears.

Ten days to the election, let us look at the numbers. Bobi Wine’s biggest source of support are youths, but predominately male youths in urban and semi urban areas. Also, youth (people aged 18-30 years) are the largest segment of our population.

However, the most critical questions for Bobi Wine and his confederates are two: first, are these youths registered to vote; and second, for those who are registered, how many show up to vote. The answers to these two questions are of decisive importance in determining the fortunes of the opposition’s main candidate.

The most urbanized part of Uganda is Kampala City and it’s surrounding Wakiso district. If the opposition have any chance of winning, they need to have 80% to 90% voter turnout in this, their stronghold. And if Bobi Wine is to have a chance, he needs youthful voters turning out in massive numbers in Kampala and Wakiso to vote for him. But what is the reality on the ground!?

According to the Electoral Commission (EC) there are nearly 1.3m registered voters in Kampala. Of these, the youths (18-30) are 41% or 520,000. This is under registration because these age group is 51% of the adult (voting) population of Uganda. So even before votes are cast in Kampala, 10% (130,000) of people most likely to vote Bobi Wine are not registered voters in the city.

The situation is the same in Wakiso district with 2.8m registered voters, only 41% are youths, meaning another 280,000 people most likely to vote for Bobi Wine are not registered voters. Those are 310,000 votes not on the register in the geographical area and the voter demographic where Bobi Wine has the highest support.

Finally is voter turnout. Normally, only 45% of Kampala and Wakiso show up to vote. Although I don’t have the exact numbers I suspect youths, especially male youths, vote less than other demographic groups in the city. This makes potential voting numbers for Bobi Wine even less.

Besides there are many people above 40 who voted for Besigye and would ideally vote for an opposition presidential consistent but who would not vote for Bobi Wine believing he lacks the pedigree and competence to be president. Discounting this sentiment is to bury one’s head in the proverbial sand.

Here is the real challenge that has always bedeviled the opposition in Uganda: low voter turnout of their strongest bases of support both geographically – and most critically for Bobi Wine – demographically. That is the trick of the Museveni victories that the opposition fail to capture.

In the 2016 election, voter turnout in Kampala and Wakiso was 51% and 54% respectively and Besigye was winning by 66% and 60% respectively. Meanwhile in the West and Karamoja, Museveni’s strong bases, voter turnout was above 70% and the president was getting above above 75% of the vote.

Opposition activists can insult those who point out these facts and statistics, they can bury their heads in the sand and refuse to ponder over the significance of these numbers believing that rallies and social media noise is what it takes to win an election. But ignoring these faces will bring them to tears come next week. 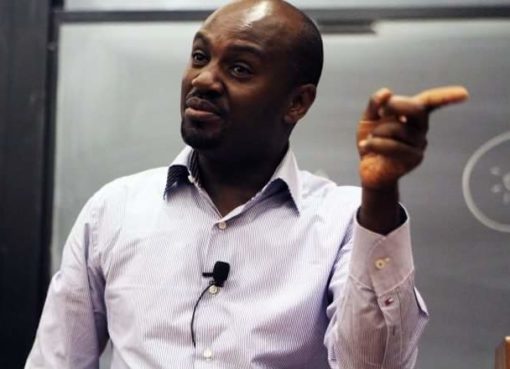