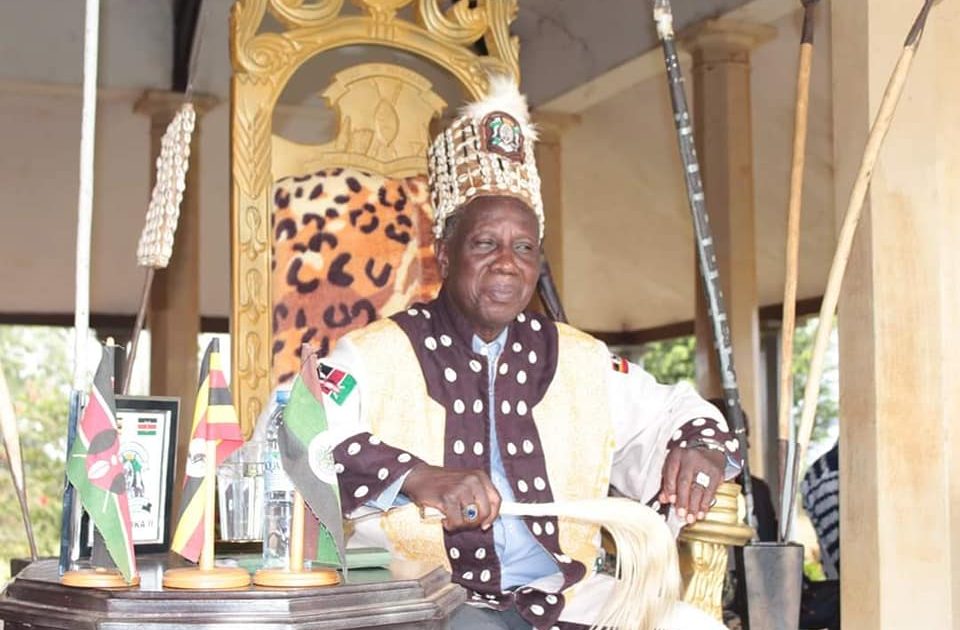 Dr. Waburoko told URN that Mushikori died around 4:00 PM at his residence in senior quarters following the deterioration of his health early in the day. “We have just lost Umukuka, he has been sick. He had high levels of sugar. He was tested on Friday and he had no malaria, he has been having hiccups and this morning I was called and informed about his deteriorating health situation,” Dr. Waburoko told URN on phone.

Matthias Nabutele, the Deputy Prime Minister in Inzu Ya Masaba and in charge of the Umukaka’s Protocol, said Mushikori has been unwell for quite some time. He says Mushikori’s death has come at a time when the Bamasaba need him more to guide them. Nabutele described the deceased as a patriotic leader who loved his culture and lived to serve the Babasaba.

Sam Masolo, the Minister of Disaster Preparedness in Inzu Ya Masaba, says Mushikor has died at the moment when he was supposed to hand over the instruments of Power to his successor.

Justine Nafuna and Judith Kamiti residents of Mbale and Sironko respectively described the late Mushikori as a family friend who always advised them on all matters concerning development.  They say his death is a great blow to the Bamasaba who cherished him as their cultural leader.

Pricilla Mungoma, a resident of Mbale City described the Umukuka as a unifying factor for the Bamasaba, saying this is what they will miss about him.  In June last year, the Umukuka was rushed to Mbale Regional Referral Hospital after his condition deteriorated. He was later transferred to Nakasero hospital on the orders of president, Yoweri Museveni for better management.

Abasa Wetaaka, the National Unity Platform- NUP party Mbale City mayoral candidate said “I will miss a good friend and an elder who loved his culture and wanted to unite the Bamasaba. He got challenges, which were not his personal cause, wanted to extend the youths in the management of the cultural institution that caused him problems with the old guards”.

Mushikori made his last public appearance at the Islamic University in Uganda main campus in Mbale on Friday last week at the official handover of the former Rector, Dr. Ahmad Kaweesa Ssengendo.  While at the function, Mushikor promised IUIU more land, saying the cultural the institution fully supports the university. 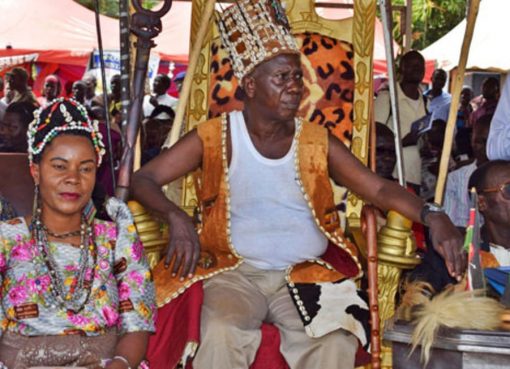