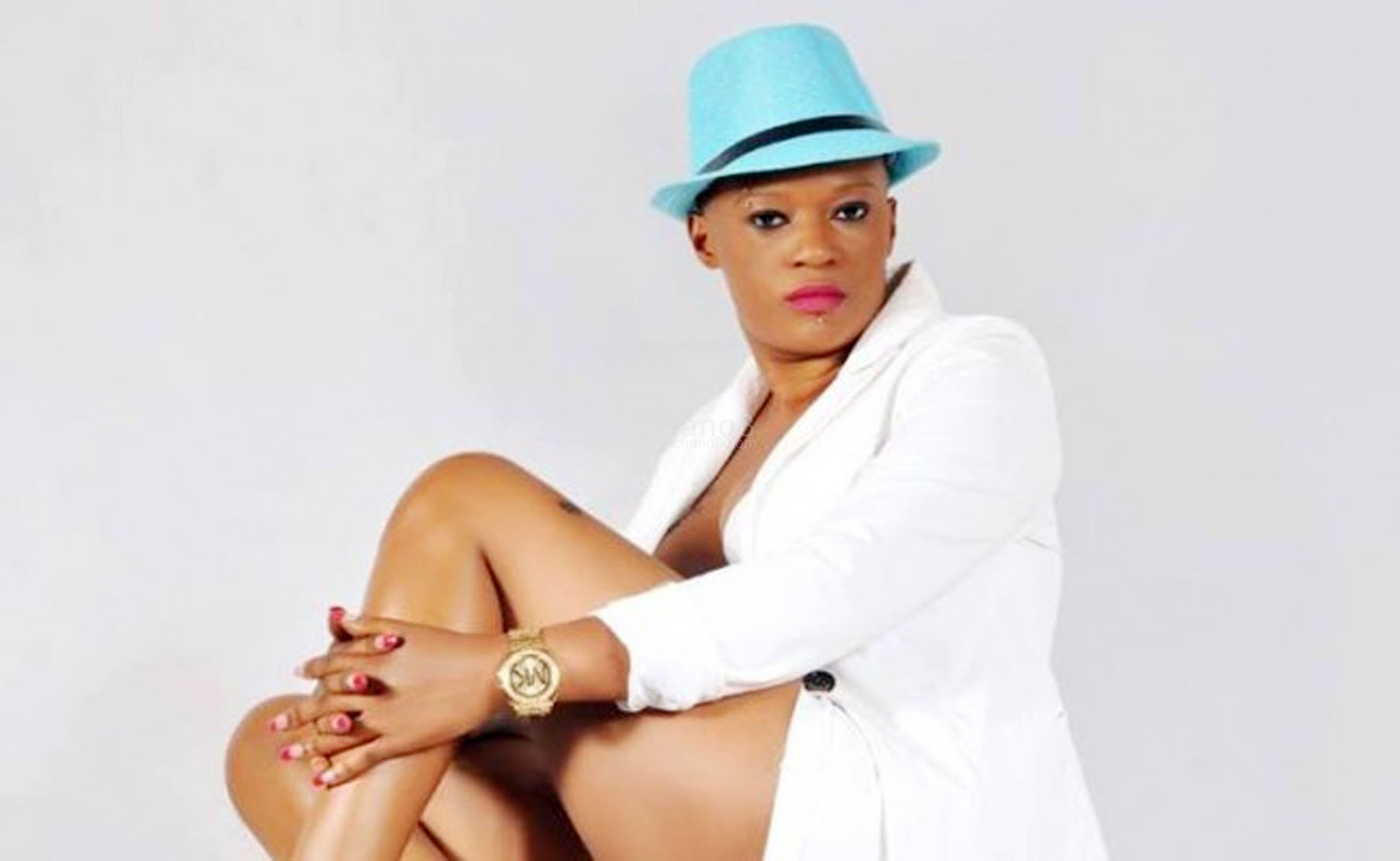 Police at Jinja Road has arrested a one Adome Jeremy, 36, for allegedly stealing 80,000 USD from the Room 107 at Speke Apartments.

The money allegedly stolen belonged to city socialite Sheila Nandege, 36, alias Don Zela who had booked the apartment for 30 days on the December 5th ,2020 .

According to CCTV footage recovered from the apartment on December 24th 2020, the suspect, who is also a resident in the building , is seen accessing room 107 with another person yet to be arrested.

They are later seen leaving with items. The suspect later fled to his home in Arua.

The police used all relevant information available and was able to trace him to his Arua home. He was arrested Yesterday .

“A sum of 60,000 USD counterfeit money has been recovered from the suspect and it has since been exhibited,” Police said.

The suspect has, however, insisted that the exhibited money is what he stole from the room.

The police are also on the hunt for his accomplice, who was seen in the footage breaking into Room 107 at Speke Apartments.