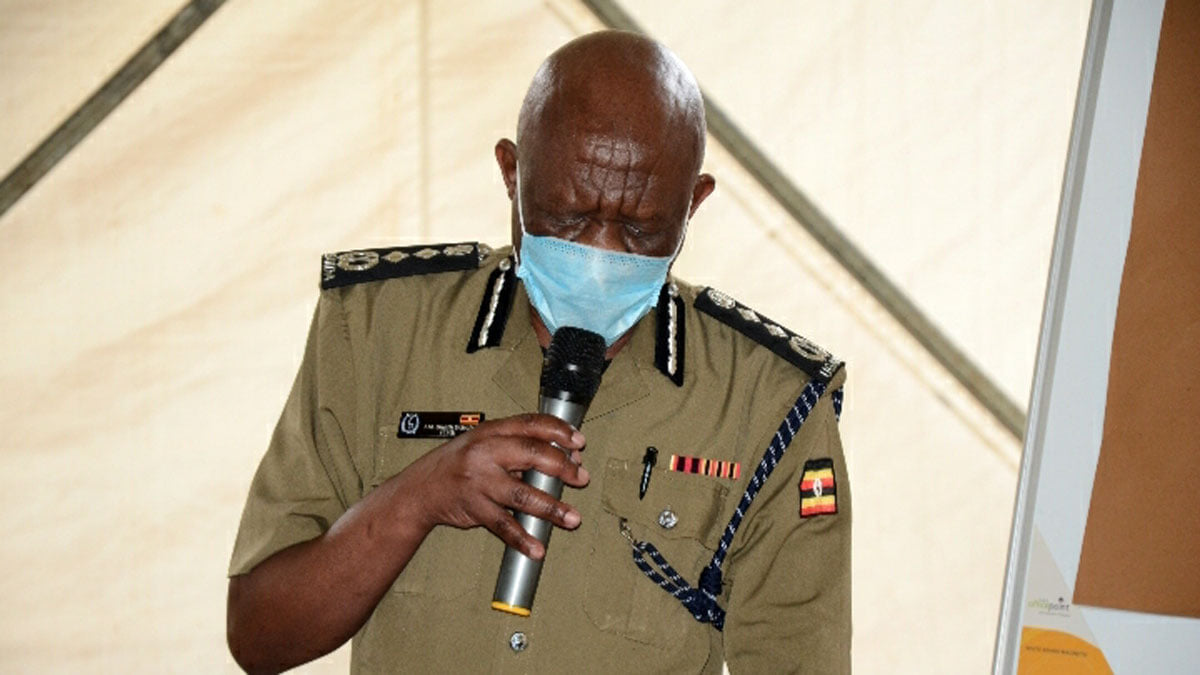 Security chiefs have warned people planning to riot or protest during or after next Thursday elections that they will taste wrath of security personnel.

Ochola said rioters will regret why their mothers gave birth to them. Ochola said they have been planning to secure the elections for two years and those attempting to riot should be prepared for the consequences.

Mwesige called upon the public and politicians they are supporting to wait for the Electoral Commission results as opposed to declaring themselves winners.

Mwesige warned those who will take to the streets against the will of the people as will be declared by EC, that UPDF and police are more than prepared to handled any situation.

President Yoweri Kaguta Museveni, according to Mwesige, has been following all the Standard Operating Procedures intended to control Covid-19 thus urging public to emulate him during and after elections.

Mwesige also rallied the public to turn up and vote in large numbers but in observance of Covid-19 and electoral process procedures.

Gen Odongo asked the public to remember that they have entered 2021 with Covid-19 pandemic and therefore they should protect themselves by following SOPs.

Gen Odongo said in the course of campaigns quite a number of candidates have acted and made statements that tantamount to threatening peace.

Citizens, according to Gen Odongo, are scared of what will befall after next week’s elections. However, Gen Odongo like IGP Ochola and Mwesige assured the public that elections period during and after will be peaceful.