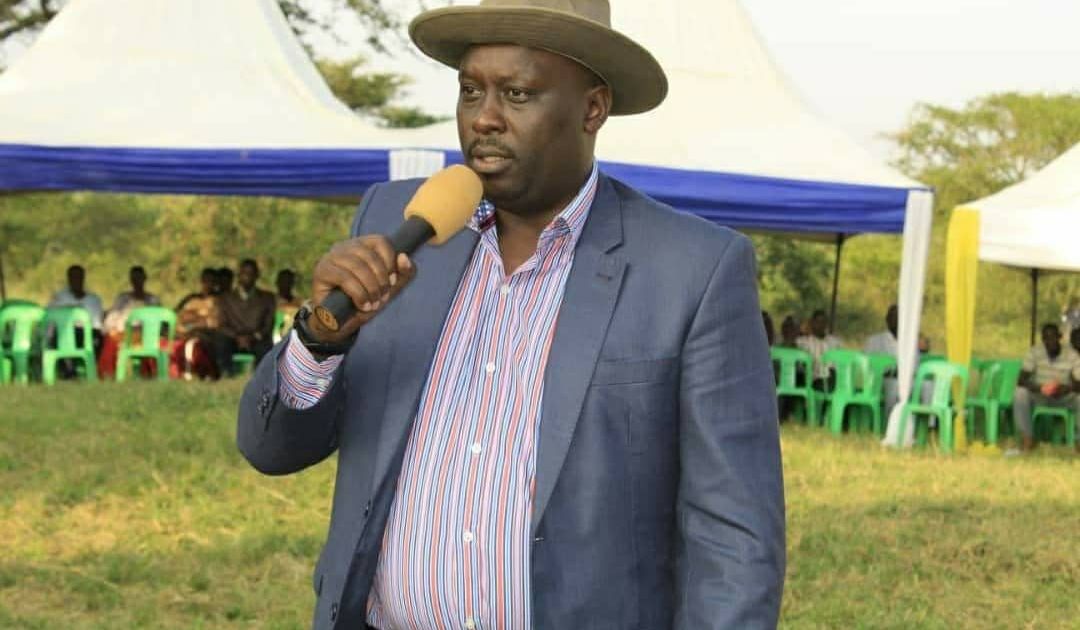 Museveni’s young brother and flag bearer for Member of Parliament for Mawogola North Aine Sodo Kaguta has dropped out of the race, a day to polls, The Tower Post reports.

Shartsi had challenged Sodo in the highly contested NRM primaries which were decided by courts of law.

In the Primaries which were marred with violence, Sodo was announced winner but Shartsi challenged the polls by petitioning the Secretariat alleging that there were lots of malpractice.

Since there was no time to hold another election, the NRM secretariat decided to withdraw the party ticket from SODO who had won it and ordered both candidates to run as independents.

But Sodo Sodo went to court to reverse this decision since he claimed to have won the primaries.

Court ordered that Sodo must hold the party ticket in the 2021 general elections.

Reasons for his withdrawal from the race remain unknown.