Skip to content
Home > 2021 ELECTIONS > Uganda is Not My House, I’ll Go to My House if I Lose – Museveni 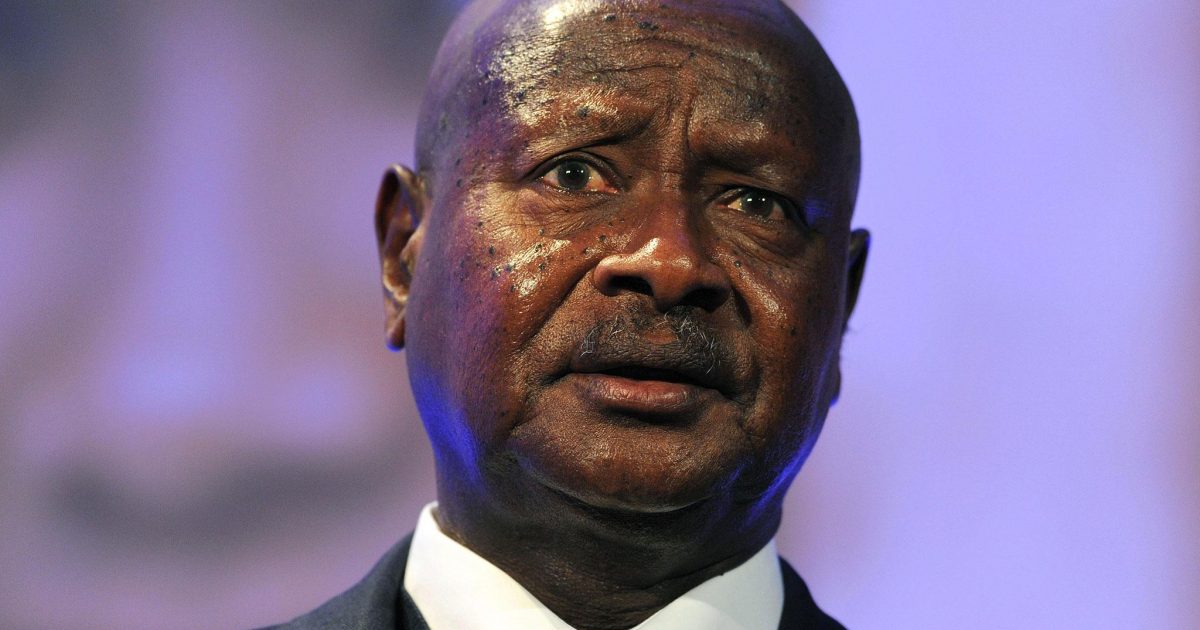 Ruling National Resistance Movement – NRM Presidential flag bearer who is also the incumbent President Yoweri Museveni has said he is ready to go home if he loses the election that is slated to take place on Thursday January 14th.

“Uganda is not my house, I’ll go to my house if I lose and do my own things if the people of Uganda don’t want me to help them with their issues,” he said.

The President made the comment while speaking to CNN’s Christiane Amanpour in a televised interview on Tuesday.

He however was quick to say that there is no problem with staying longer in power as long as Ugandans still wanted him to be President.

Museveni is seeking his sixth term as President of Uganda having taken power after a military coup in January 1986.

Museveni recalled his statement where he said that Africa’s biggest problem is leaders who stay long in power, clarifying that he was referring to those leaders who stay against democratic rules.

“I said the problem was staying long in power without democracy. If it is the democratic will of the people, there is nothing wrong with that.”