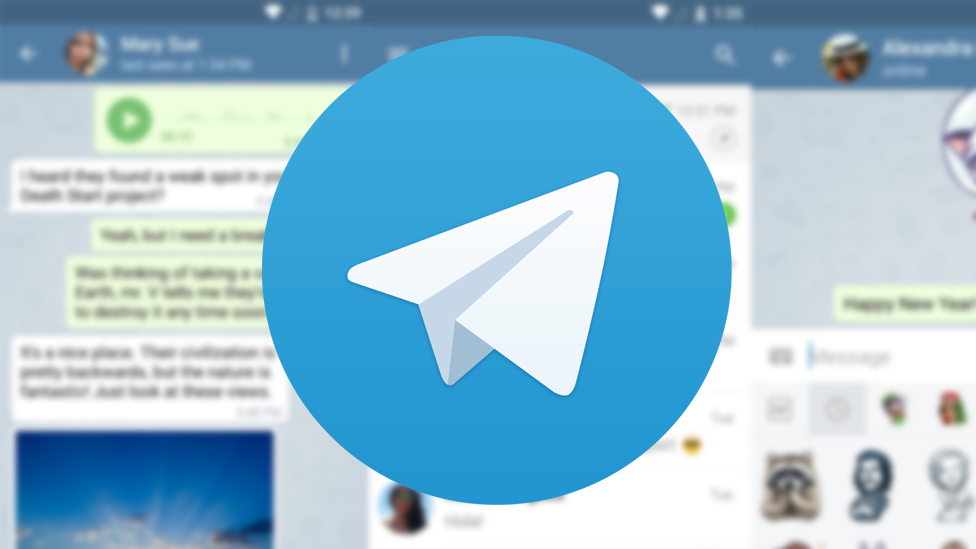 Some 25 million new users joined Telegram in the last 72 hours alone, mainly in the wake of Facebook’s changes in the privacy policy at WhatsApp, said Telegram founder Pavel Durov in a blog post.

These new users came from across the globe – 38 percent from Asia, 27 percent from Europe, 21 percent from Latin America and 8 percent from MENA. Durov said that Telegram remains committed to protecting users’ privacy and security.

This is a significant increase compared to last year, when an average 1.5 million new users signed up every day. The company said the latest surge of downloads is different than those throughout its 7-year history.

Telegram’s founder said at the end of 2020 that the company plans to generate revenue starting from 2021 to help keep the business afloat.

WhatsApp users have flocked to messaging apps such as Telegram and Signal following Facebook’s decision to change WhatsApp’s privacy policy and share more user data between the two companies. About 810,000 users globally installed Signal on 10 January, a nearly 18-fold increase compared with 6 January, the day WhatsApp updated its privacy terms, according to data from research firm Apptopia.

According to App Annie, Signal remains much smaller than its rivals. Data it shared with TechCrunch shows Signal had about 20 million monthly active users globally at the end of December 2020. According to Sensor Tower, the app was downloaded more than 7.5 million times between 6 and 10 January.