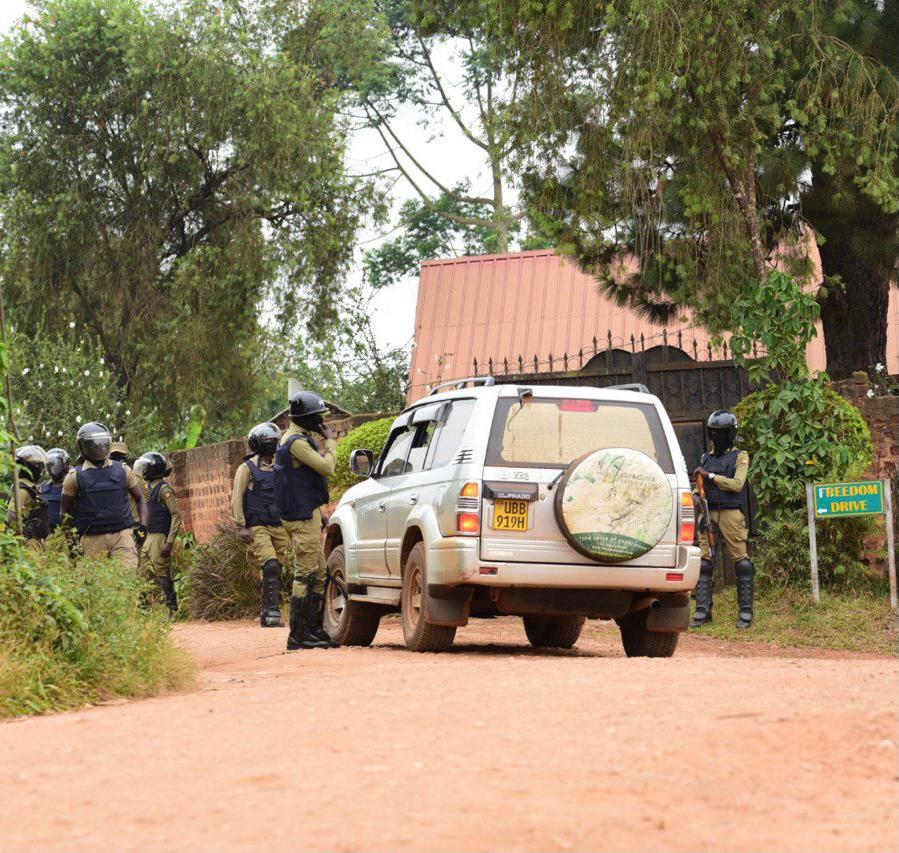 The directive was issued on Monday morning following the hearing of a motion by NUP lawyers challenging his house confinement.

NUP lawyers led by Medard Sseggona told court that it is wrong for security to confine Kyagulanyi in an ungazetted place indefinitely and without any justification.

In his ruling, High Court Judge Michael Elubu said “restrictions against Kyagulanyi’s movement are illegal and infringe on his personal liberty.”

Bobi Wine has been held under house confinement since Thursday January 14th, with Police claiming they are preventing him from causing chaos in the capital city.

Justice Elubu however noted that there is no evidence as to the allegations, adding that if available, Kyagulanyi should be presented before courts of law and charged other than speculating on the same.