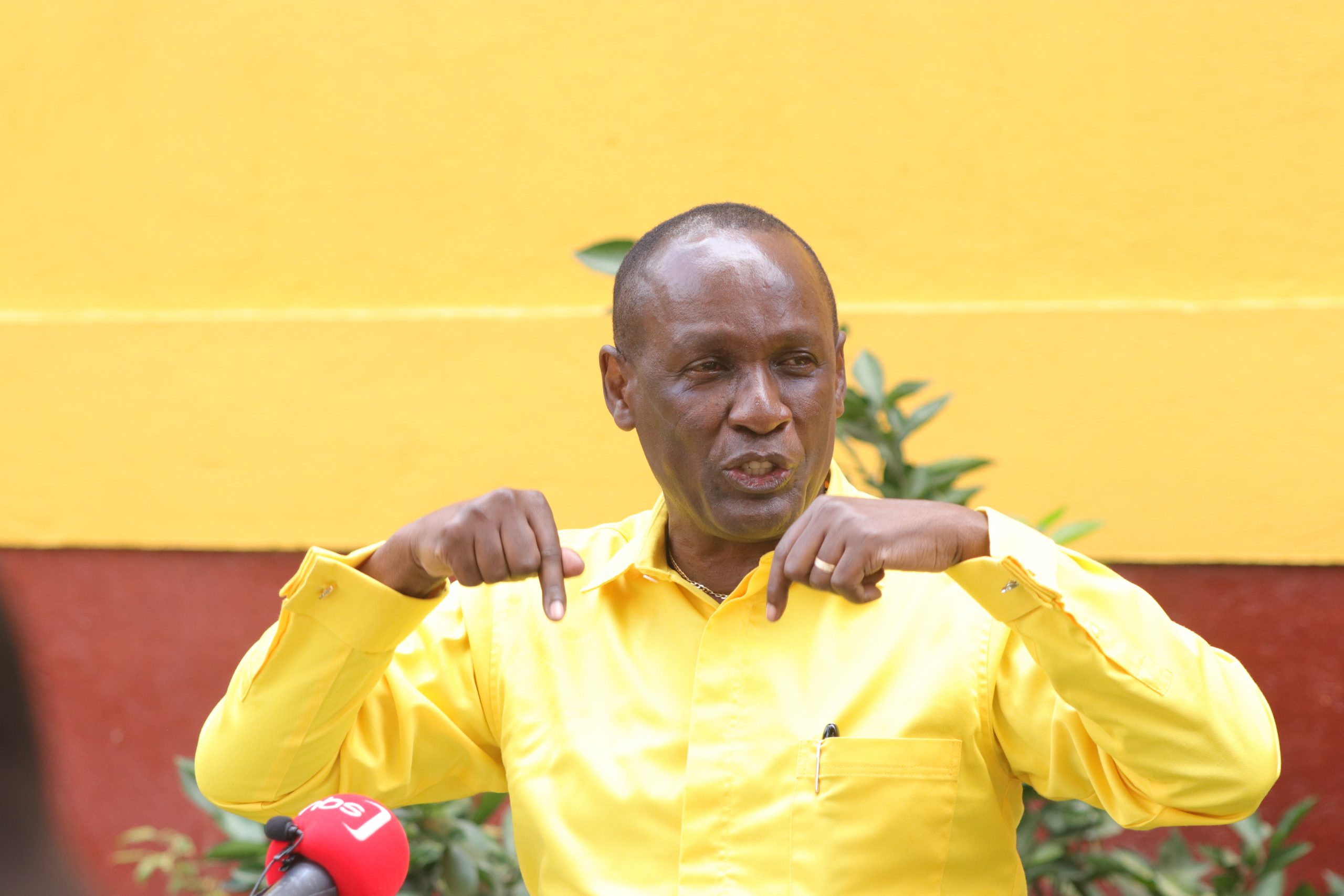 “Nobody disputed the seats they obtained in the Central region. I would be humbled if the 61 MPs elect stepped aside and not be sworn in this May. Let them say that since the election was not free and fair,” he said while appearing on a local radio station over the weekend.

After swwaering in in May this year, the NUP will be the biggest opposition party in Uganda having won more parliamentary seats than any other opposition counterpart.

Party officials have been heavily celebrating and chest thumping about the big wins in the parliamentary polls although they maintain that the elections weren’t free and fair.

It’s against this background that Mukula called them out to first step aside from the position they have been elected in so that they can castigate the whole election process.