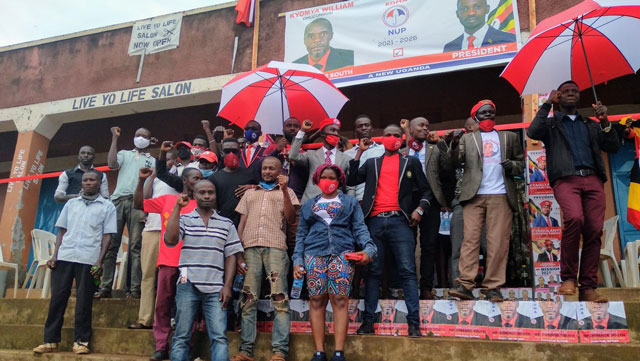 The National Unity Platform- NUP has won 26 seats in the Mityana municipal council.

Mukambwe Faustin Lukonge, the NUP flag bearer was also elected mayor with 14,463 votes defeating the NRM party candidate and incumbent, Esther Ndyanabo who polled 5,616 votes while DP’s Richard Kyambadde polled 1,889 votes. Others in the race were independent, Suleiman Sempala with 56 votes and FDC’s Vincent Kiggundu who got 46 votes.

Mukambwe said that his election is an indication that people of Mityana were yearning for change in leadership.

Bakulungelo says that he will focus on completion of the municipal market, address land conflict and poor garbage disposal. 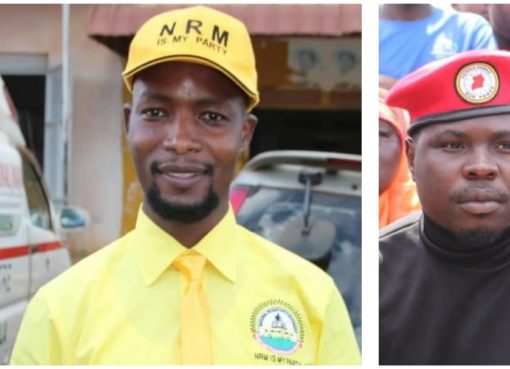