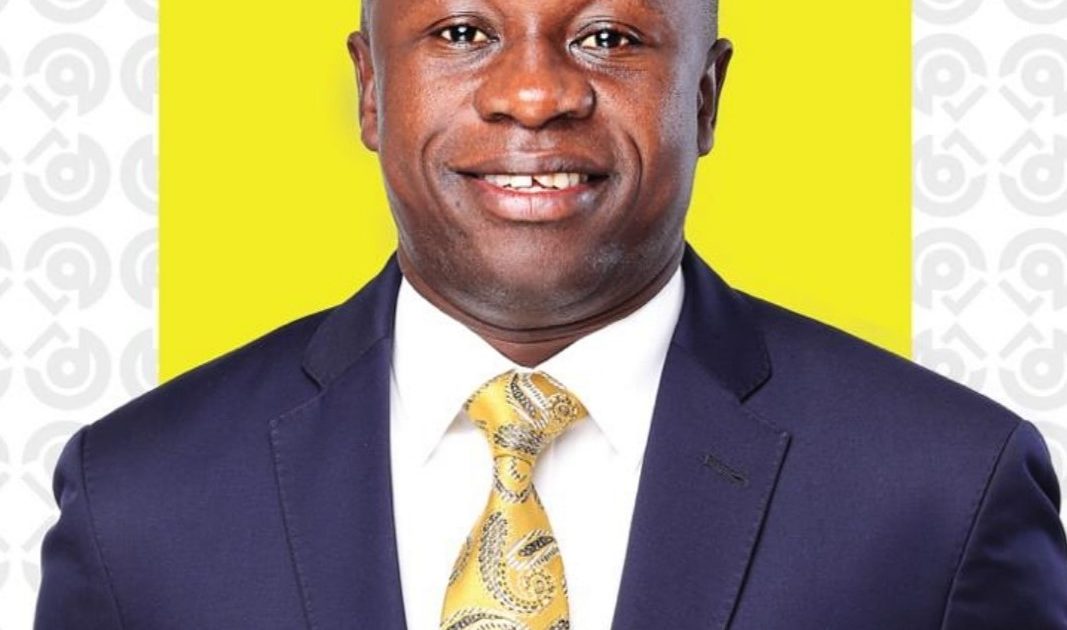 The government has finally restored social media services and platforms after close to a month of blockage, The Tower Post reports.

The news was announced by State Minister for Information Communications Technology and National Guidance Peter Ogwang.

“Internet and Social media services have been fully restored,” Hon. Ogwang posted via his Twitter timeline on Wednesday morning.

“We apologize for the inconveniences caused, but it was for the security of our country. Let’s be constructive, NOT destructive consumers/users of social media,” he added.

Despite the minister’s announcement, tests done by The Tower Post reveal that social media is still unable to work.

An client’s email from Internet Service Provider Roke Telecom further indicates that government directed them to open other social media channels with an exception of Facebook. 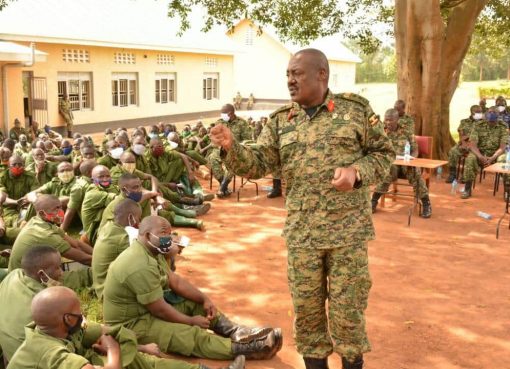 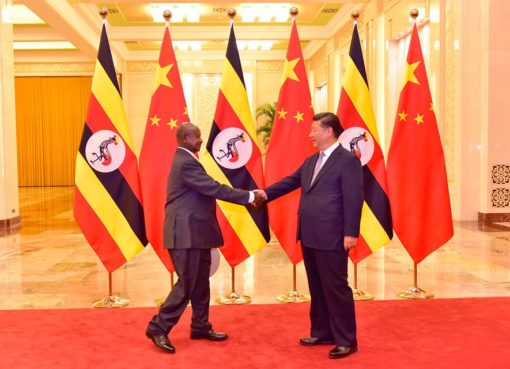 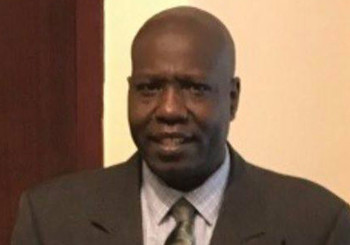