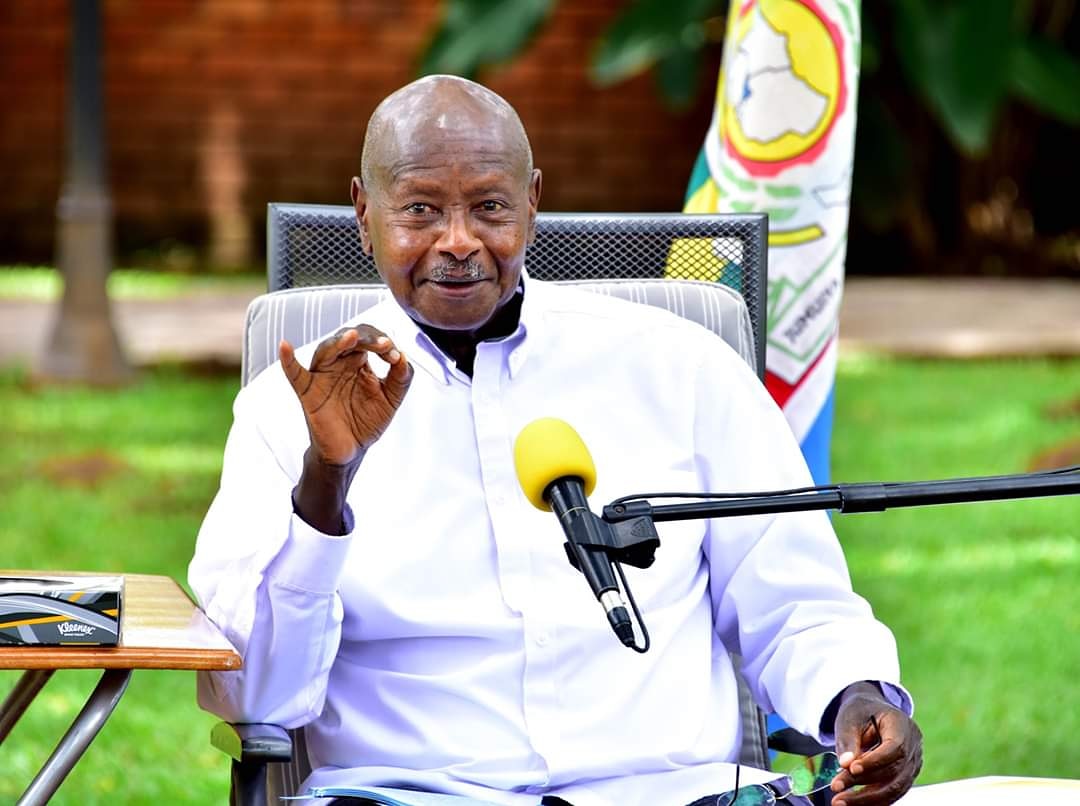 President Yoweri Museveni has blasted former Head of State Field Marshal Idd Amin Dada Oumee as a shallow and cowardly man who thought of killing his challengers as the only way to win an argument.

Museveni made these comments while giving his speech at the commemoration of Archbishop Janani Luwum Day at State House.

“Amin was shallow. How did he think killing Janani Luwum or anybody would benefit him? Killing people who are unarmed is cowardice and laziness. Some people don’t have enough discipline to defeat those challenging them by counter logic,” he said.

“If you are saying I am wrong, and I know I am right, I don’t fear you. I will come to you and tell you why I think I am right and show you how wrong you are. If you are confident about your position, there’s no reason to kill or intimidate anyone.”

“The killer doesn’t have the confidence that they can win the argument and therefore they will take a shortcut.”

Archbishop Janani Luwum was murdered on February 16th 1977 together with two government officials who included Lt. Col Erinayo Oryema, the then Minister of Land and Water Resources, and Charles Oboth‐Ofumbi, Minister of Internal Affairs.

They had been accused of conniving with former President Dr. Apollo Milton Obote to orchestrate a military coup that would oust dictator Amin and were due to appear before the military court.

Their death was described as an accident by government officials who claimed the trio was trying to fight their driver when the car swerved.

“It is understood that the accident occurred when the three tried to overpower the driver trying to escape. The car swerved into an oncoming auto and the three prisoners, including Archbishop Janani Luwum, were killed instantly,” a government spokesperson is quoted by New York Times as having said.

February 16th is now commemorated annually as Archbishop Janani Luwum day, remembering his courage to stand up against dictator Amin and his sacrifice.

In his speech, Museveni called upon church leaders to strike a balance while speaking out on matters affecting the nation instead of only concentrating on castigating the government.

“Some church leaders are speaking unfairly these days. Why do you always talk about the government wrong doings and not those who are attacking the government?” he asked.

“Please be objective. The army may have their problems but I’ve not heard church leaders for example talk about those who undressed women in Kampala. People were attacked for wearing NRM shirts but I have not heard any church leaders talking about it.”