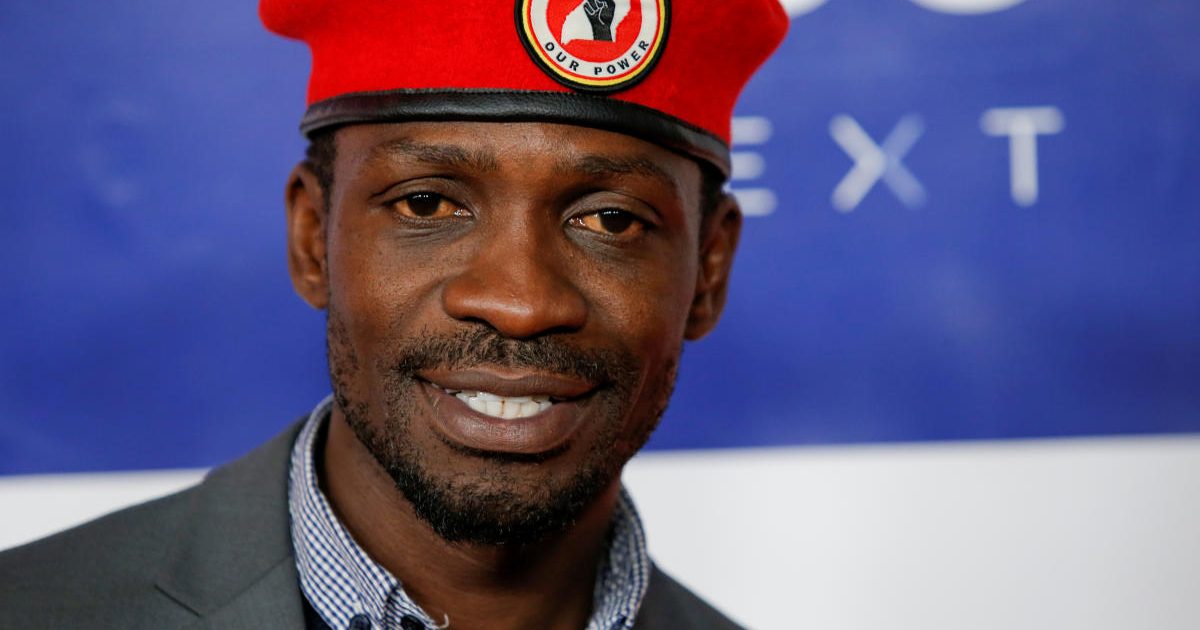 Bobi Wine confirmed this on Monday morning while addressing a press conference at the NUP party offices in Kamwokya.

“We have instructed our lawyers to withdraw our case from Mr. Owiny Dollo’s court immediately because we don’t think that is a court that will deliver justice to the people,” he said.

“We have decided to take our case to the court of public opinion but we continue to denounce any form of violence.”

Bobi Wine and his National Unity Platform have over time cited unfairness in the way the Supreme Court has handled their case since it was filed saying they had less hope that the courts of law would handle their petition fairly.

On several occasions, the NUP was denied chance to submit more evidence supporting their case which continually irked the party that amassed majority opposition MPs in the recently held general elections.

He explained that the Chief Justice has a strong political attachment to President Museveni, having been his defense lawyer in the 2006 election petition.

He further revealed that former Director of Public Prosecution – DPP, now Supreme Court Justice Mike Chibita was also unworthy to handle the petition having served as Museveni’s private secretary for over seven years.

Kyagulanyi also asked Justice Ezekiel Muhanguzi to recuse himself from the hearing because he is a relative to Security Minister Elly Tumwine who is Museveni’s close confidant and fellow NRA bushwar soldier.

In his address today, Bobi Wine said they will take their matters to the court of public opinion although he didn’t address how the lawyers will handle the issue. 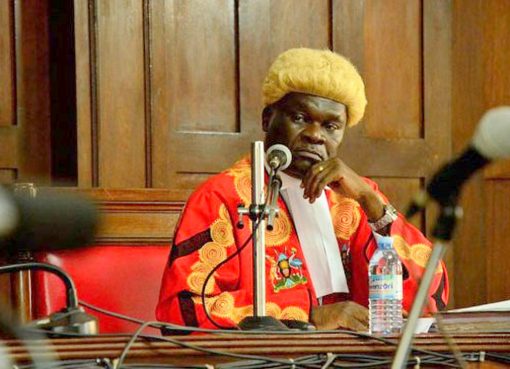 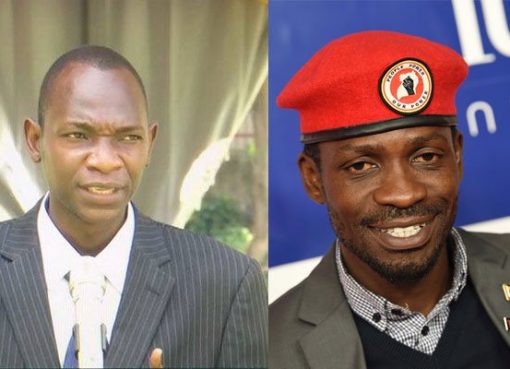 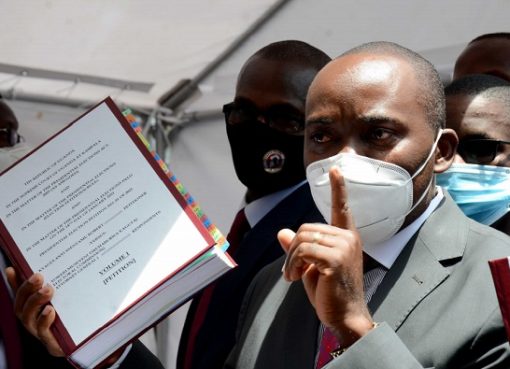