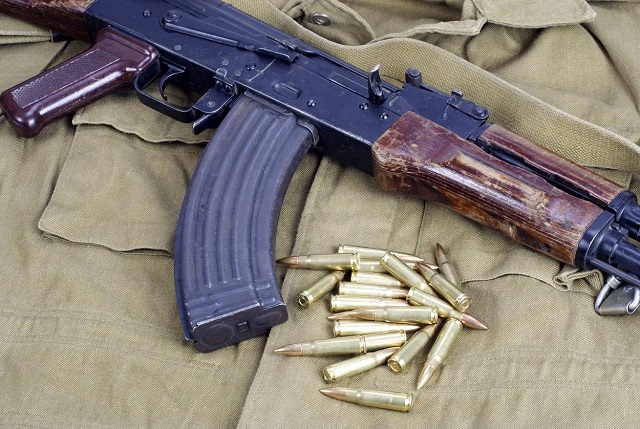 Police in Entebbe is investigating circumstances under which one Nambi Bogiya, a 30-year-old mobile money operator at Nalugala was shot and killed on Wednesday night.

Nambi, according to Police reports was attacked at around 2100hrs, a few metres from her rented house in Nalugala Katabi Town Council.

It is alleged that she was trailed by a group of unknown assailants from her work place in Nalugala before she was shot dead and an unspecified amount of money taken from her.

Police says three cartridge casings were recovered from the scene.

“The body of the deceased has been conveyed to City mortuary for a postmortem.  Investigations into the murder by shooting are on,” he added.

Kayihura Wants all Girls, Women in Relationships to be Registered