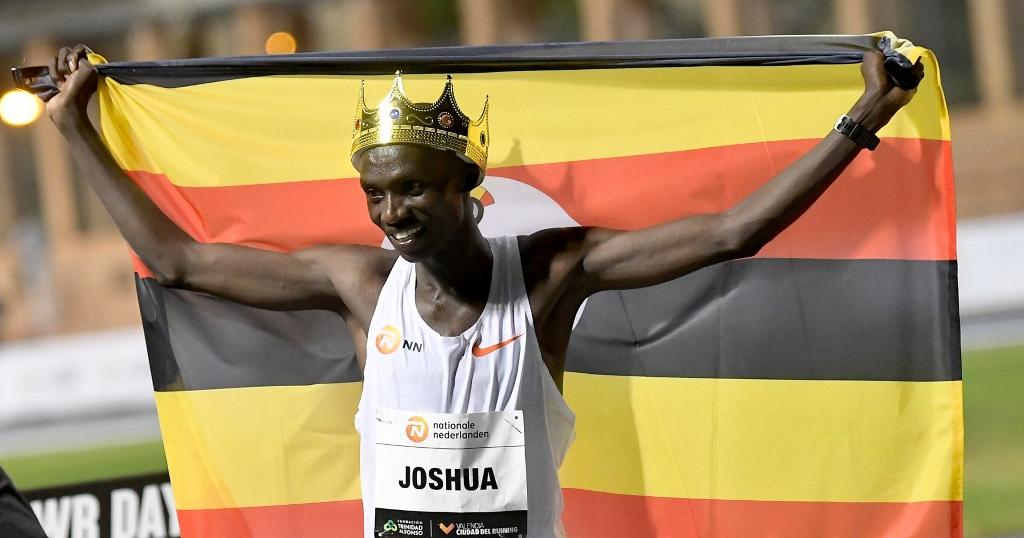 Ugandan long distance runner Joshua Cheptegei has been nominated as sportsman of the year in the Laureus World Sports Awards.

Last week, Cheptegei defended his title of 5,000 meters run in Monaco, France. He had previously broken Kenenisa Bekele’s record that had stood for 16 years.

In October in Valencia, he set a world record time of 26:11.00 in the 10,000 meters which again improved on Kenenisa Bekele’s 15-year-old record by more than 6 seconds