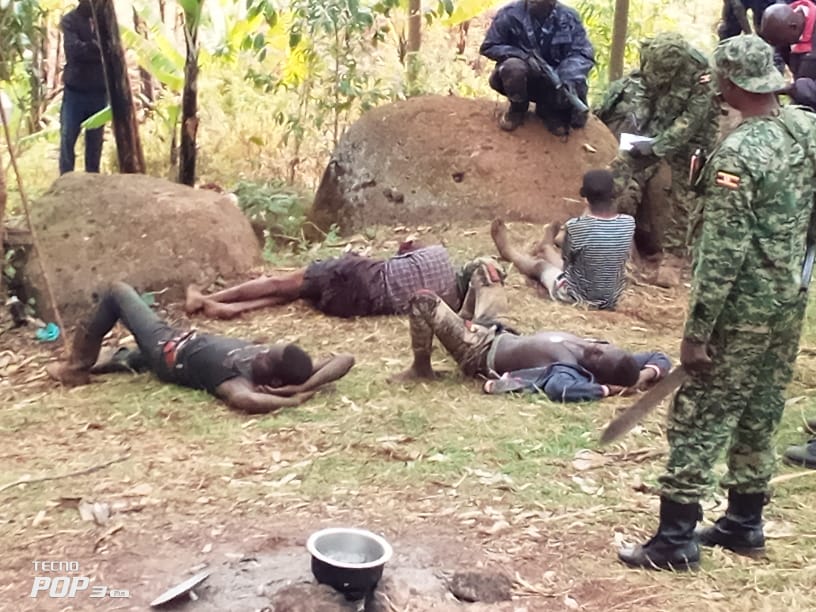 A joint operation between the Uganda People’s Defence Forces – UPDF and the Uganda Police has Wednesday busted an armed militia in Kapchorwa, Eastern Uganda.

The militia which was being trained in Kapcheli Village, Kapchemwor Parish, Tuban Sub County in Kapchorwa District was busted on Wednesday morning.

After a fire exchange between the security forces and the militia, The Tower Post has leant, a one Kapchekweko who was the leader and trainer was arrested.

Mr. Kapchekweko was arrested together with four of his trainees and they are all under detention.

The intention of the militia remains unknown.