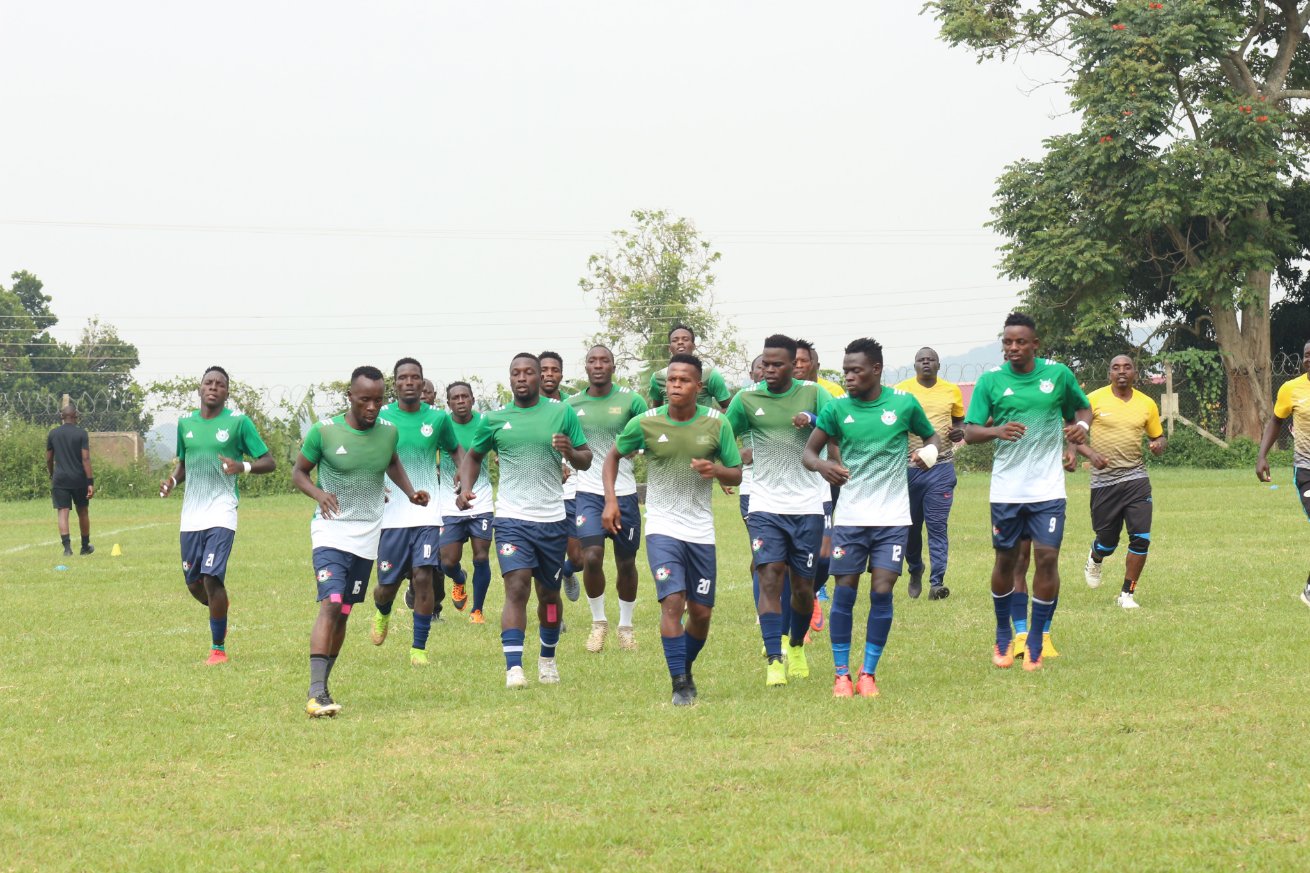 The Uganda People’s Defence Forces – UPDF Football club has handed Express FC their first loss of the season after defeating them 1-0 at the Bombo military grounds.

This was This was UPDF’s 7th victory of the season from 13 matches, taking them to 6th position with 21 points.

The Kabaka’s boys are level with West Nile side Onduparaka who also recorded a slim 1-0 home win against visiting Mbarara City in Arua.

In other games, Busoga United beat Myda FC 1-0 at home in Jinja, Kyetume lost to KCCA 0-1 at home and Police lost to URA 0-2 at home as well.

In the remaining fixtures of the game week, Vipers SC hosts Sports Club Villa at St Mary’s Stadium tomorrow at 4:00PM, a game that will be broadcast live on Sanyuka TV.