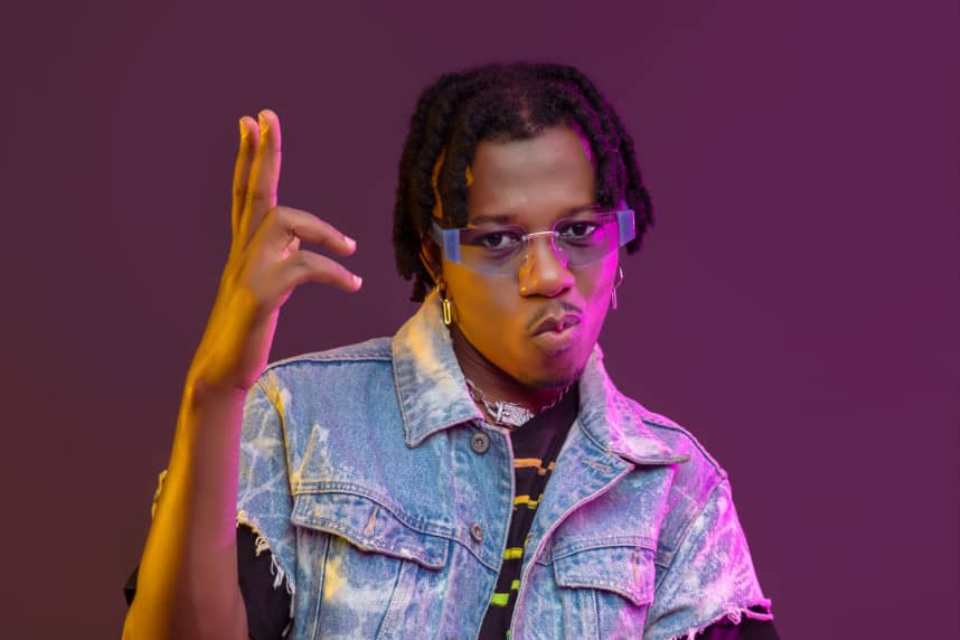 Ugandan singer and songwriter Nince Henry has not been silent for not reason but rather in studio cooking up something.

Forget about last week’s rumours that he was going to commit suicide, the singer has returned with a brand new song titled “Killer Portion”.

“Killer Portion” is a massive love song in which the singer pours out his heart for a lady.

The song that was produced by Producer Nessim, has already been released and is streaming on online music platforms like Deezer, Itunes, Spotify, Tidal, Deezer and Apple Music.

Asked why he posted on his facebook that he wanted to commit suicide, Nice Henry said “it wasn’t suicide, it was a roll call on social media to ask my fans where they were and perhaps letting them know that the new song is dropping”.

This website understands that the video will be out in the coming weeks.

Follow the link below to listen to “Killer Portion” by Nince Henry: