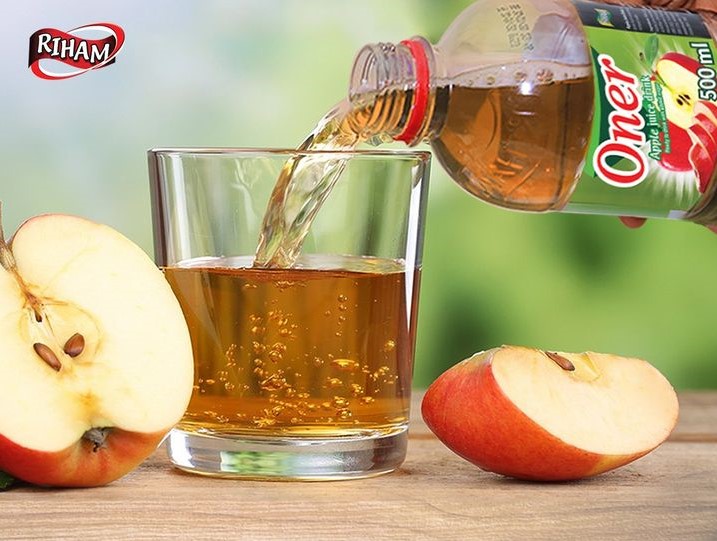 Ugandan Soft drinks manufacturers Harris International have been dragged to court for selling drinks that have gotten over 40 consumers sick and bedridden.

The company produces some of the popular brands on the Ugandan market, among them Oner fruit Juice, Riham Cola, Sky View, Lavita, and Riham water, among others.

The manufacturer has been sued alongside Judith Turyahebwa and Sauda Tushabe, both retail shop operators where the said drink was reportedly bought from.

In their case, filed at the High Court Civil Division in Kampala on Thursday, the applicants who reside in areas of Kawempe, Kamwokya, Makerere and Kisenyi said that on July 24th, 2020, they drank bottles of Oner Apple Juice while attending a meeting in Kamwokya, and ended up in a hospital with a severe fever, headache, diarrhoea, nausea and general body weakness.

Stanley Kimbowa who hosted the meeting in which the drinks were served says they only realized that there was a problem when they all developed similar symptoms shortly after the event. He adds that they then closely checked the bottles and found them with visible remains of whitish, fluffy cotton-like masses, which they believed to be maggots.

Kimbowa adds that the company decided to rebrand the drink and ignore the complaints that were initially filed by the same group.

The evidence before the court shows that they later took a sealed bottle of the drink to the government analytical laboratory in Wandegeya for testing where it was confirmed to have been adulterated. The lab report indicates that the drink had excesses of yeast cells than stipulated in the manufacturing standard.

Now, the affected persons are demanding 8.9 million Shillings to cover the cost of their medical expenses. They also claim to have lost earning as a result of the sickness which they value at 35 million Shillings.

When contacted for a comment, Harris International Public Relations Officer Racheal Luwedde denied any knowledge of the law suit saying they have not received anything from court about the same.

She however emphasized that Harris International takes quality assurance seriously and are always willing to listen to their consumers one an issue is raised.

“If there was an incident, our customer care contacts are available on bottles and on our website. If someone had an issue with any product, they could contact us and we are willing and to listen and have the issue resolved,” she added.

“For the record, 55 (52%) of our 106 staff in the Quality Assurance department are women who spend each and every day researching and discussing numerous ways of improving the quality system thus providing Quality and Safe products to the consumers.

Oner Apple Juice’s certification is valid for the next six months, expiring on 7th September 2021.

Oner Grapes and Berries certification was renewed on 27th January 2021 and expires on 6th February 2022.

“Our information is always for public consumption, that is why all of it is displayed on our website,” she said.

When contacted about the issue and the validity of the case in court since the product in question is UNBS certified, Public interest litigation lawyer Isaac Semakadde said “the issue of UNBS certification is inconsequential in a properly verifiable case of the manufacturer’s negligence and product liability.”

He said according to the law, each case is determined on its merits and a mere UNBS sticker cannot confer immunity to delinquent manufacturers.

“In short, a certification mark doesn’t grant immunity from litigation for product liability or any other case of manufacturer’s negligence and demonstrable wrongdoing.

“That would be a perverse interpretation and application of the UNBS law.”

Scarlet has been working at https://papertyper.net/ for almost 4 years and she is very happy that she found this job. The main benefit is that she can plan her day and can write at any time she wants. The tasks are very different but she likes that she can develop herself and earn money for her family even sitting at home. The only thing she needs is computer and it helps her to take the orders and process them.