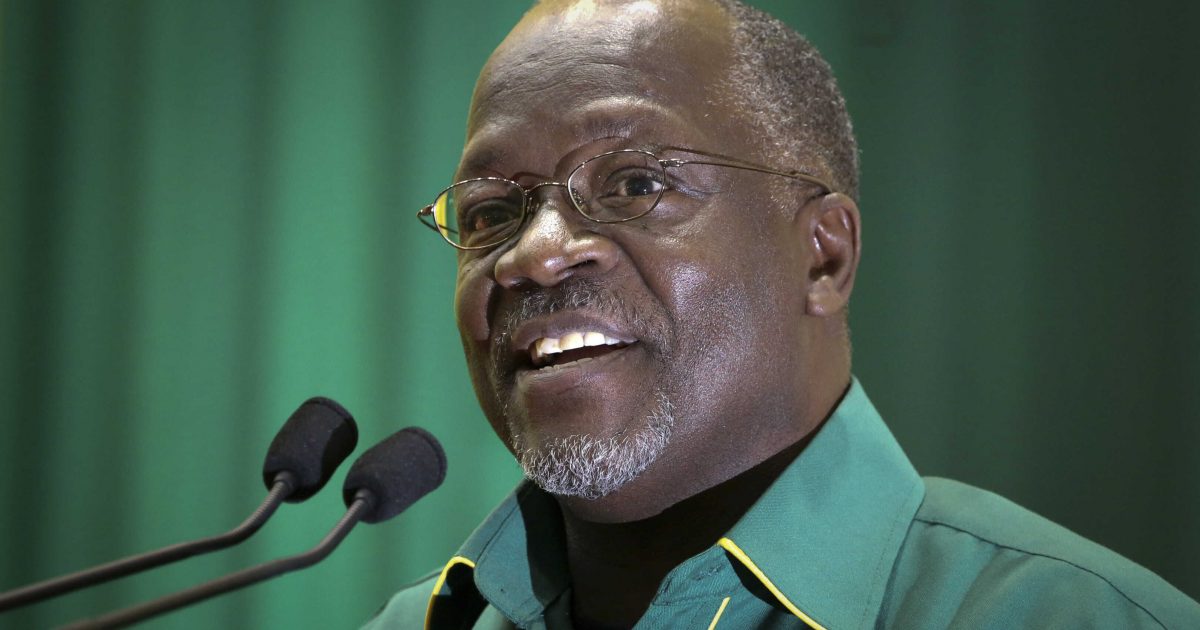 In a televised address on Wednesday night, Tanzania vice-president Samia Suluhu Hassan said that Magufuli had died of heart complications.

Hassan said that Magufuli was hospitalised on March 6 at the Jakaya Kikwete Cardiac Institute.

She also announced that the country would get into a 14-day period of mourning as arrangements for the burial are made.

During this period, all flags in Tanzania will fly at half-mast, Hassan announced.

This comes after weeks of speculation on his whereabouts with the suspicion that he had been hospitalised for Covid-19.

Magufuli was born on October 29, 1959 in Chato, Tanzania and has been in office since 2015 as the fifth president.

He has previously served as a deputy minister and minister in previous administrations in Tanzania.