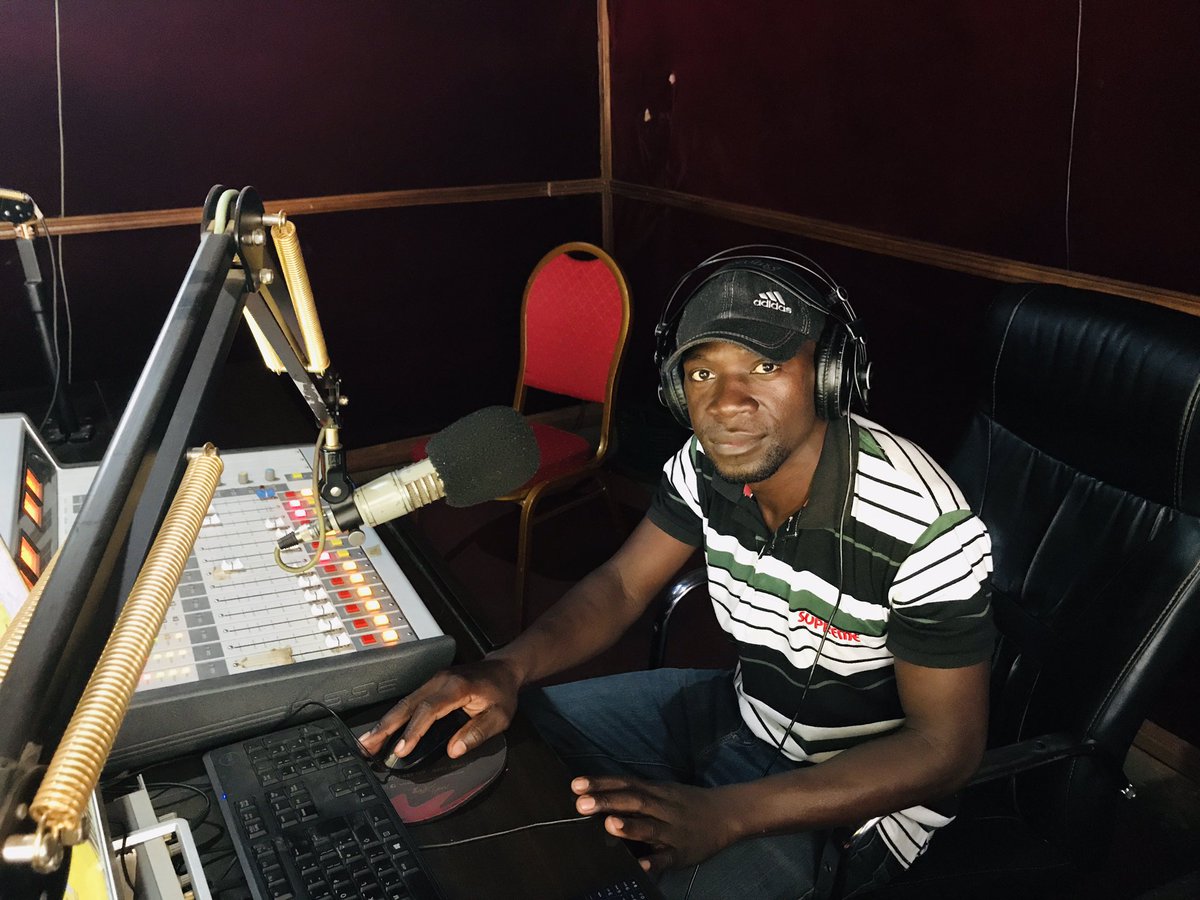 A total of 30 local radio stations risk having their frequencies withdrawn by the Uganda Communications Commission – UCC over their failure to apply for new licenses.

This was announced together with the list of the 30 stations on Tuesday by the Commission via their official website.

“According to Clause 4.3(a) of the Uganda Communication Communications Spectrum Management Guidelines 2017 and the frequency assignment letters issued to all radio broadcasters, it is clearly stipulated that spectrum assignment lapses immediately the assigned party ceases to hold a valid broadcasting license issued by the Commission,” the UCC statement further reads.

According to the statement, the 30 radio stations’ broadcasting licenses expired on 30th June 2020 and despite several reminders, including the public notice issued on 31st December 2020, they have to date not submitted their applications for licenses in accordance with the Uganda Communications Act 2013.

They have since been given until Wednesday the 14th of April 2021 to have their licenses renewed or their respective radio spectrum assignments shall automatically lapse and they shall be required to stop broadcasting.