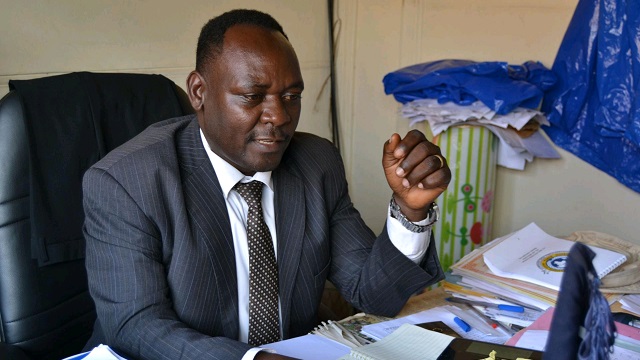 Charles Twine, the spokesperson of the Criminal Investigations Directorate-CID, says the four officers are in custody at Jinja road police station and Kira division headquarters.

The suspects are Constables Boniface Okello and Martin Ochen. They were arrested from a hotel in Lubaga division in Kampala as they were in the process of selling 28 kgs of ivory. Their case is being investigated at Jinja road vide CRB 139/2021.

The duo allegedly impounded ivory from wildlife traffickers some months ago, but they did not enter it into exhibit. They decided to search for buyers and one of their prospective customers turned out to be from crime intelligence.

“When the intelligence person got the information, he alerted CMI and they surrounded the hotel in Lubaga. Okello and Ochen came with the ivory in a car as CMI watched. They were arrested and taken to Jinja road,” a detective said.

According to the detective, both suspects are attached to the Field Force Unit–FFU detach of Kawempe. The Special Wildlife Crime Unit comprises officers from CMI, CID, Uganda Wildlife Authority-UWA rangers and police Crime Intelligence.

Following the arrest of the suspects, the officers received information about two other police constables in Kapelebyongo district, namely Shaban Emanu and Levi Eliu, who were also in the process of selling off an unspecified amount of ivory.

“The intelligence team laid a trap and arrested them with 48 kg of ivory. We are now trying to establish whether they killed the elephants or they concealed exhibits,” Twine said. He says both suspects are from the police general duties department. The suspects are being investigated vide CRB 27/2021.