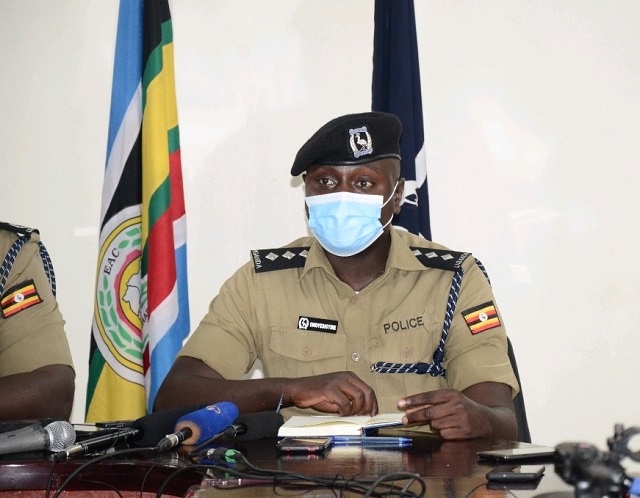 “He was found with different PLE examination papers deemed to be for this year’s exams at one school in Kyaliwajjala called Little-Lina primary school, one person at this school was suspicious and alerted police,” said Owoyesigyire.

According to Owoyesigyire, the suspect has been slapped with charges of forgery and uttering false documents as investigations are ongoing to establish whether the papers are genuine or not.

Owoyesigyire also revealed that police have received information about some people busy selling dubious papers to some schools and are following up the matter.

On Monday, police spokesperson Fred Enanga and the UNEB spokesperson Jennifer Kalule warned all those contemplating to engage in any form of examination malpractice, saying they face severe consequences. 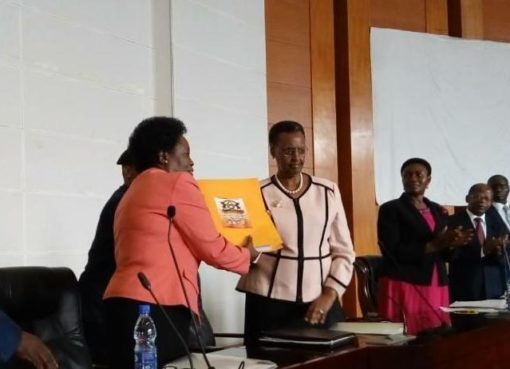