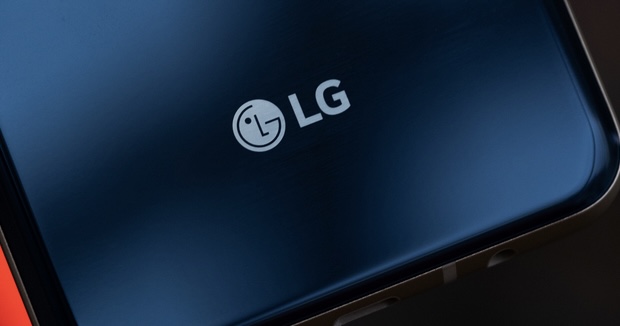 LG Electronics has confirmed it’s exiting the mobile phone business. The decision to stop making phones was approved by its board of directors.

After many years of losses and several attempts at restructuring, the company will shut down the mobile business and focus the resources instead on more promising parts of its business. Targeted growth areas include electric vehicle components, connected devices, smart homes, robotics, artificial intelligence and business-to-business solutions, as well as platforms and services.

LG saw early success with its smartphone business when the market first emerged, particularly with US carriers and its early G series. However, increased competition from Samsung and Apple over the years made it difficult to keep up, after once being the third-largest handset maker. LG’s market share gradually eroded and the mobile phone business has been loss-making since 2015. More recently it has tried innovative concepts such as the LG Wing to develop a market niche, but has not met with success.

Recent media reports pointed to a sale or closure of the business for some time. According to Korean media, LG held talks with Vingroup of Vietnam and Volkswagen to sell the mobile business, but no deal was reached.

The company said it will provide service support and software updates for customers of existing mobile products for a period of time which will vary by region. It will work with suppliers and business partners throughout the closure of the mobile phone business. The impact on employees will be announced at the local level.

LG plans to leverage its mobile expertise and develop mobility-related technologies such as 6G to help further strengthen its competitiveness in other business areas. Core technologies developed during the two decades of LG’s mobile business operations will also be retained and applied to existing and future products.

The wind down of the mobile phone business is expected to be completed by 31 July. Inventory of some existing models may still be available after that.