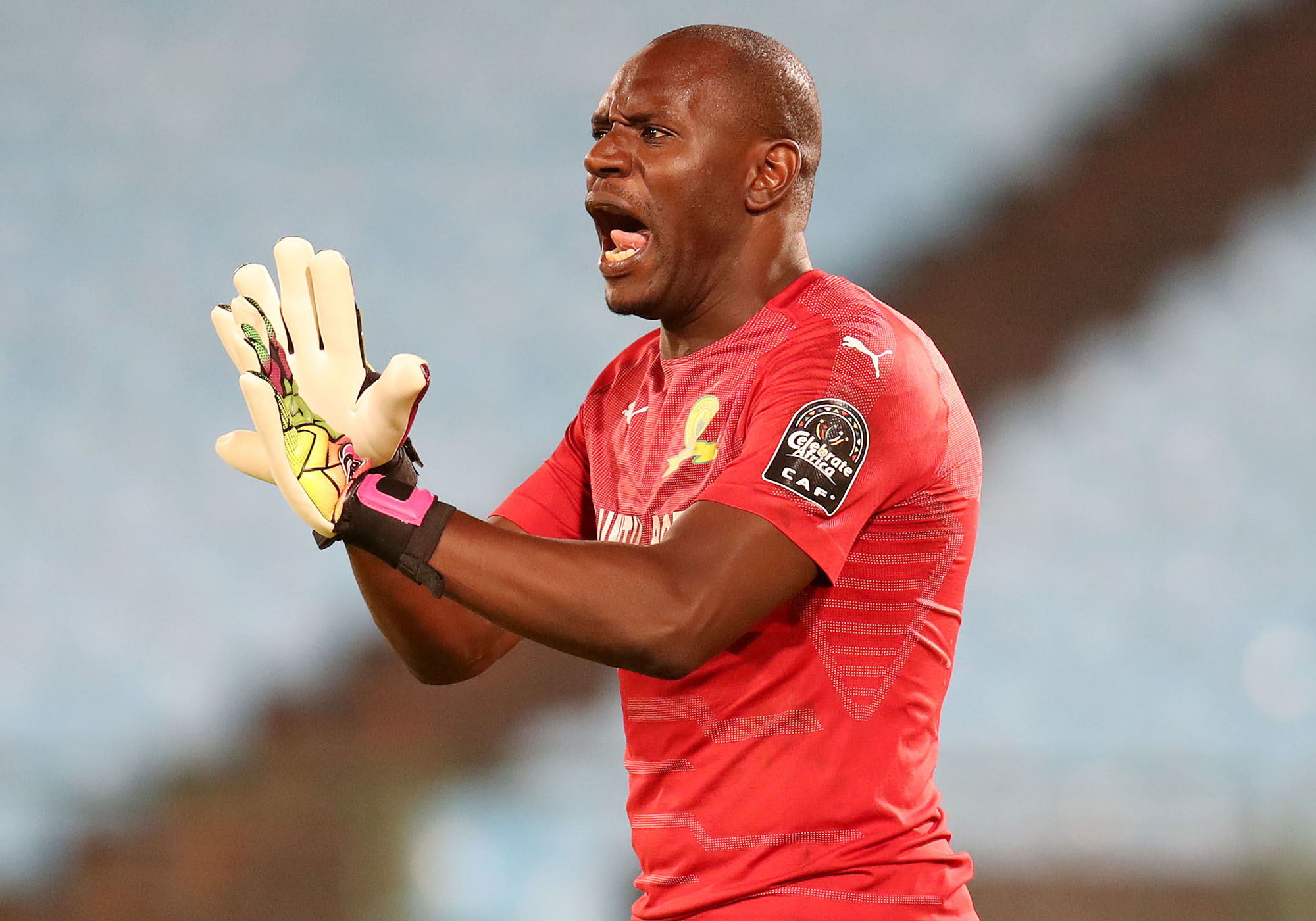 “It has been great pleasure and honor to represent my country and I will always appreciate the experience and knowledge that I have gained while playing for The Cranes.”

Onyango’s resignation comes at the backdrop of negative comments by Eng. Magogo about the recent performance of the Uganda Cranes senior team in the Africa Cup of Nations qualifiers.

Uganda Cranes were knocked out of the Africa Cup of Nations qualifying campaign after losing 1-0 away in Malawi.

While appearing on National television, Eng. Magogo blamed the players for the poor performance of the team saying that they “played shitty football”, a comment that irked many Uganda Cranes current and previous players.

“I believe that my notice period is sufficient enough for the technical team to adequately prepare my replacement for the upcoming matches.”

“By remaining a true patriot and supporter of football in my beloved country, I wish you all the best in your future endeavors and challenges,” the shot stopper concluded.

Onyango is not the only player who was annoyed at the President’s comments.

Third Choice Cranes goal keeper Salim Jamal called out Eng. Magogo on Twitter, asking him to issue an apology to the players and the nation at large for his comments.

Meanwhile, Magogo has announced his bid to run for Presidency of Uganda’s football governing body for the third time in a row.

He faces competition from shadow Sports Minister and Makindye Division West Member of Parliament Allan Ssewanyana who announced his bid on Monday and Proline FC proprietor Mujib Kasule who is expected to announce his bid on Tuesday April 13th.