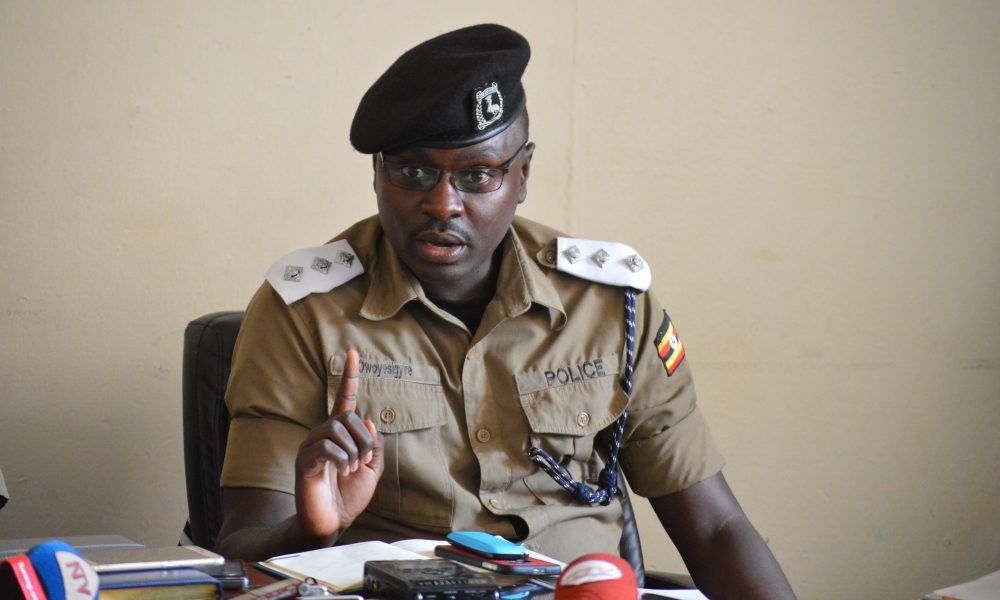 Kampala Metropolitan Deputy Police spokesperson, Luke Owoyesigyire has identified the deceased as Ahmed Musanje, a teacher from Masha Secondary School in Isingiro district, Western Uganda. Musanje reportedly died while coming out of a taxi in Seguku central zone this morning.

Eyewitnesses told Police detectives from Lubowa police station that the deceased collapsed after coming out of the taxi that was heading to Entebbe and died before they could rush him to the nearby clinic.

Owoyesyire said that the body of the deceased has been taken to the City Mortuary Mulago where a postmortem will also be carried out. He says investigations are still ongoing to ascertain the cause of his death.

The Uganda National Examinations Board – UNEB said the deceased was meant to carry out scouting duties at different schools including Kama High school, Light High, and St Mary’s High school all in Bunamwaya.

Jennifer Kalule, the board’s spokesperson said UNEB was informed about the incident and another scout was sent to schools in which the deceased was meant to scout. She however, noted that apart from this sudden incident, examinations of senior six started well in all parts of the country.

She further warned all those contemplating to engage in any form of examination malpractice, saying they will face severe consequences. 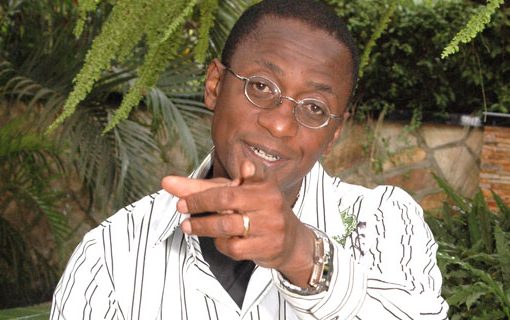