Police in Kampala is investigating circumstances under which a South Sudanese army General was killed in Uganda, The Tower Post has learnt.

According to Deputy Kampala Metropolitan Police spokesperson Luke Owoyesigire, Gen. Wana who participated in South Sudan’s liberation war was attacked by people who were speaking in a language common in South Sudan.

“It is alleged that the unidentified assailants who were heard speaking in a dialect common in South Sudan robbed his flat screen TV set, 42 inch, black in colour and a smartphone, HTC by brand. He was cut with sharp deadly weapons in his rented house,” Owoyesigire said.

“The victim was later rushed to Orthodox Namungoona Hospital for first aid before transferring him to International Hospital Kampala where he was pronounced dead,” he added.

Police in Kampala have said that detectives are making investigations to identify Gen. Wana’s assailants and to recover his stolen property.

“It has also been identified that the deceased who was a refugee has been staying in Uganda with his family since 2016,” Owoyesigire added. 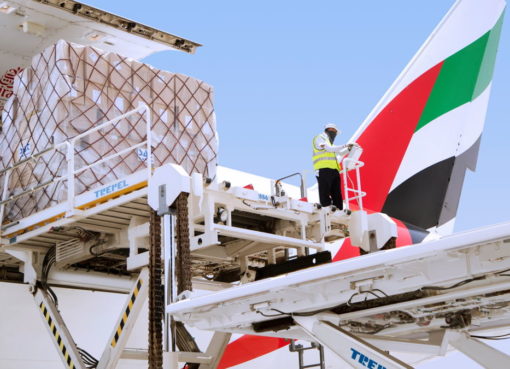