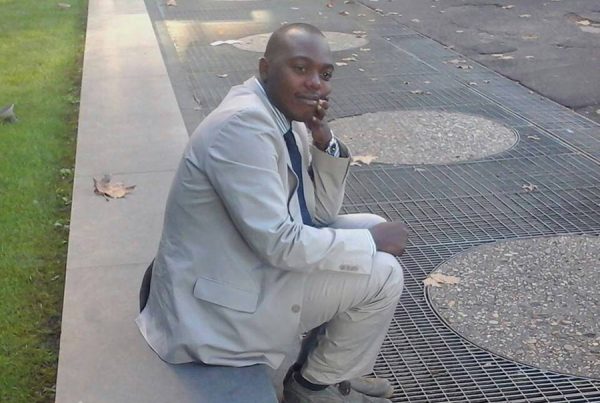 Elusive Assistant Commissioner of Police Jonathan Baroza has silently been brought back to the country, The Tower Post has learnt.

ACP Baroza who was former Inspector General of Police Kale Kayihura’s personal assistant has been on the run since July 2018 after he was declared a deserter.

According to the Police Act, an officer is declared a deserter if he/she goes missing from the designated duty station without authority for a continuous period of 21 days.

Baroza at the time of his desertion had been deployed in Algeria as a Police attaché in September 2017. He would later be recalled to the country in June 2018 as investigations into the murder of former Police spokesperson AIGP Andrew Felix Kaweesi heated up.

Kaweesi had been shot dead by unknown assailants in March 2017.

The investigations which exposed rot with in the Police force also led to the arrest of former IGP General Kale Kayihura who had been relived of his duties in March, the same year.

Kayihura’s arrest also saw many of his aides and cronies arrested which spooked Baroza.

On knowing why he was being recalled home, ACP Baroza fled Algeria to Canada where he sought asylum and it was granted.

Uganda Police would later mount a hunt in close collaboration with Interpol, African Union Mechanism for Police Cooperation (AFRIPOL) and other intelligence organisations.

Ochwet who has spent most of his time in diaspora is a well-connected person and has had his name on the repatriations of many dissidents who flee the country.

In 2014, Ambassador Ochwet’s connections helped him to broker the return of then renegade General David Sejusa after 18 months of self-imposed exile in the United Kingdom.

The same person flew to Toronto in Canada last month and negotiated the return of Baroza who he has successfully brought back to the country.