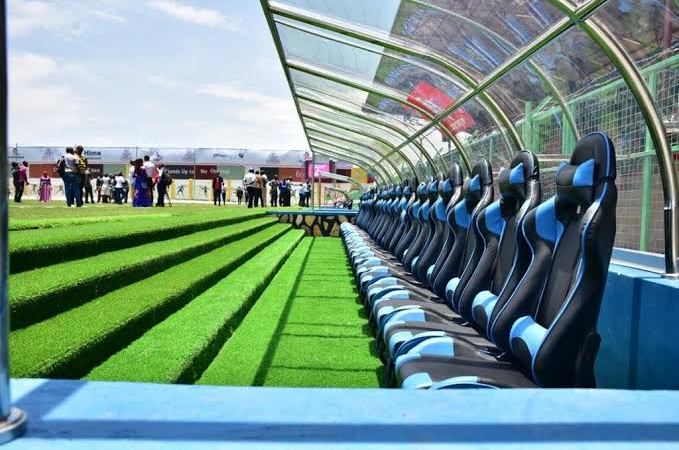 The stadium, located in Wakiso District was included on the list of approved stadia on Monday, giving Ugandans a sigh of relief and ending the fears that the National team would have to host their home games away from home.

Earlier, Sports Minister Hamson Obua had indicated that the Uganda Cranes would host their games in a neighboring country if CAF refused to clear St. Mary’s stadium.

“Uganda only has St Mary’s Kitende and if the team of inspectors doesn’t approve it, we will have no choice but to host all our World Cup qualifiers in one of the countries outside Uganda,”Obua said recently.

The latest inspection by FIFA had indicated that St. Mary’s Stadium had no floodlights and access roads that had to be worked upon before being cleared but this was overlooked, allowing Uganda Cranes to host their home games at home. 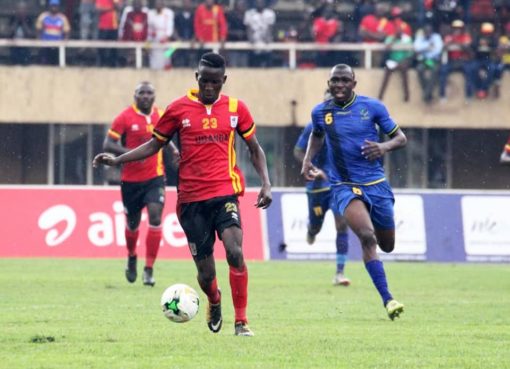 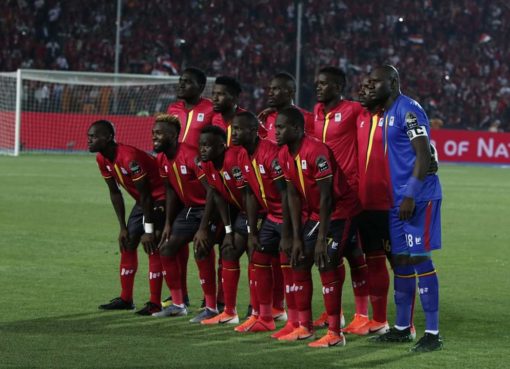 DETAILS EMERGE: Uganda Cranes Call off Strike as FUFA Agrees to Pay $6000 Allowance to Every Player 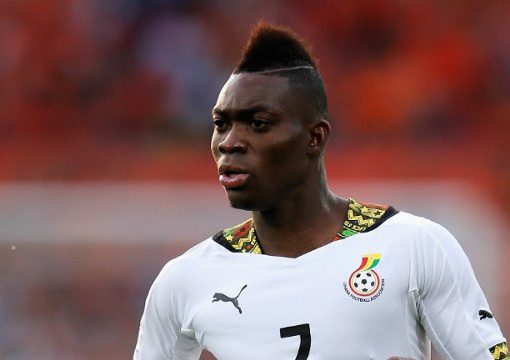