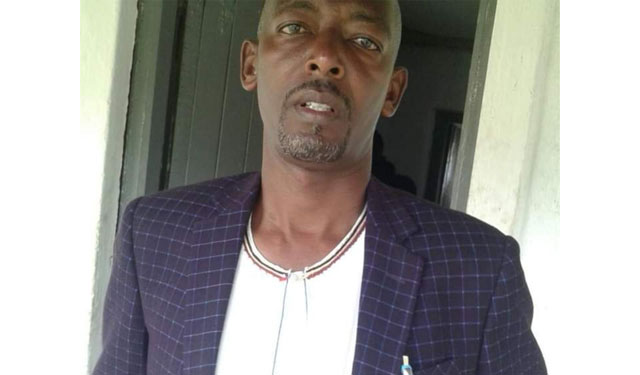 In his resignation letter sent to the Tooro King, Oyo Nyimba Kabamba Iguru Rukidi IV dated May 3, Mugasa says he has served the cultural institution for over 22 years in different capacities and he feels it is the right time to resign.

“I leave with my conscious clear that I served the people of Tooro faithfully and with integrity,” reads part of his letter. However, Mugasa, who was serving his second term, has highlighted four issues in his letter that he wants the king to address.

He points out that the king and the kingdom officials are not respecting the arms of the kingdom, which is seriously affecting the way the monarchy is run.

For instance, he notes that for all the years he has served the kingdom, he has never seen the regents respecting the two arms namely the supreme council headed by the speaker and the cabinet that is headed by the prime minister.

“When you came of age, we kept hoping you will reverse the trend. Unfortunately, under your watch, it is getting worse. The palace establishment you head grossly undermines the roles of those arms. The kingdom cannot be run like a private company. All the people of Tooro are stakeholders,” Mugasa writes.

He also notes that there is lack of transparency in the management of finances, properties and assets of the kingdom. He argues that the assets of Tooro kingdom belong to the people of Tooro and he recommends that a committee be set up to look for the views of these people on how the assets that the central government is returning to the kingdom will be managed.

Mugasa also wants the king to streamline the matters of the royal clan, the Babiito, to avoid clashes that he says can cause instability if ignored.

“A king or kingdom is so because her people make it so. It is also true that unpopular kings or kingdoms either cease to exist or many become irrelevant,” reads further part of the letter.

Mugasa concludes his letter by calling upon the king to initiate efforts to unite the people of Tooro and he pledges to remain loyal to the king.

The resignation of Mugasa does not come as a surprise to the people who have been following the developments in the kingdom.  Earlier this year, he wrote to King Oyo complaining that the kingdom offices at Mucwa, Fort Portal, were being renovated but as the supreme council, they did not have an idea about the whole project. He told the king to respect the kingdom structures.

Last month, the kingdom County and Sub County chiefs met at the Rukurato hall at Mucwa and resolved that Mugasa should be suspended because he had written the letter without their knowledge, something they said angered the king.

The kingdom Deputy Information Minister, Vincent Mugume, says they have not yet received Mugasa’s resignation letter but added that they will comment once it is in their hands. 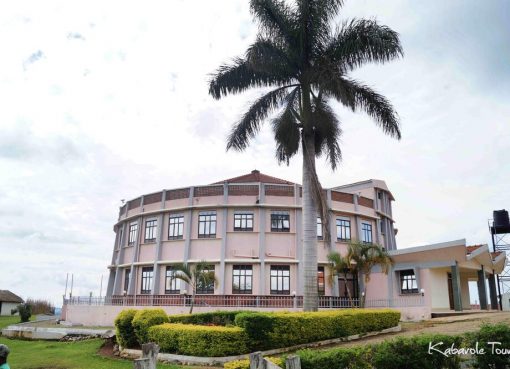