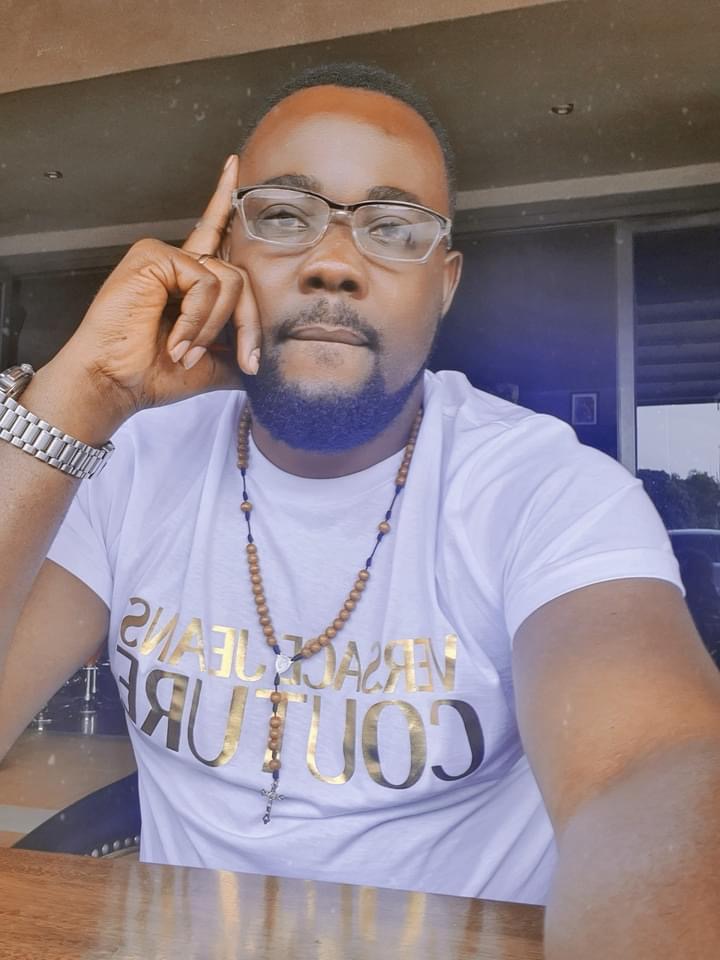 The song has not only caused a lot of impact online, it has also featured on almost every music show on Uganda’s top TV stations and it has received a lot of praises from music critics

“This song has revealed to us Chris Johnz’ versatility and his vocal ability a thing that is going to make this song a sale out.” One of Ugandan Music promoters told us