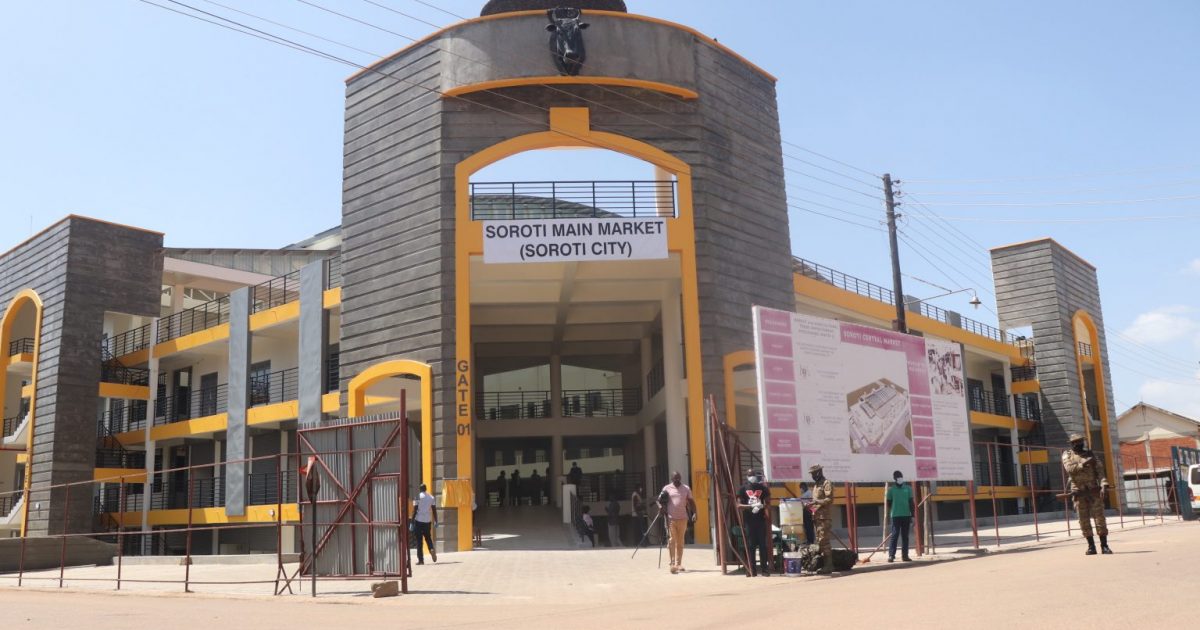 There is currently a brewing war between the Soroti City Main Market Vendors and the officials over the allocation of lockups and space in the newly constructed market.

The vendors are accusing the officials for secretly allocating lockups and space to non-market vendors.

President Yoweri Kaguta Museveni last November commissioned the operations of Soroti Main Market but since then the officials at Soroti main market haven’t come out clearly on how the verification exercise will be conducted that raised eyebrows amongst market vendors.

Last week, Soroti City authorities started the process of verifying the registered vendors that has met resistance amongst vendors.

The Vendors allege that the process that’s being spearheaded by the office of the community development officer and the Chairperson Market Vendors association has failed to give the original vendors space in the newly commissioned market but rather are allocating space to new people who haven’t been operating in the main market.

Justine Angisa, one of the vendors, told this reporter that the old market vendors who had lockups and plots before the market was not renovated are unpleasant to see new people being allocated and they were left out.

Soroti Main market has over 1300 facilities in terms of lockups and stalls with a capacity to employ over 5000 people directly and indirectly in terms of suppliers of goods, vendors, and others providing other auxiliary services like transport.

Paul Omer the Soroti City East Division Mayor, also faults Soroti City leadership and the main market officials for failure to respect the memorandum of understanding signed between the vendors and the authorities.

Omer reveals that, all market vendors are in possession of the MOU’s they signed and are legitimate occupants.

Whereas he couldn’t confirm the allegations of non-registered vendors being allocated space in the main market Omer said that he has also received complaints from the old vendors but his efforts to get answers from the leadership have yielded no fruits.

Moses Otimong the Soroti City Acting Executive Director on the other hand told this reporter that the alleged wrong allocation of space are baseless rumors being spearheaded by enemies of progress.

He added that the authorities have set up a complaints desk for amicable settlement for one week before resuming with the allocation of plots.

“We have pinned vendors’ registers at the new main market for those concerned to verify and check completeness of the list and also in case of any discrepancy, I encourage Vendors and the public to report to my office with clear documents to ease follow up,” Otimong said.

When asked when the market is expected to start its operation, Otimong said that it will be in the third week of June.

“We need to fast track the contractor who has given notice of handover to the city authorities,” Otimong reveals

He explained that the operationalization of Soroti Main Market will be a big boost to the city revenue.

According to Otimong, they expect to collect One Billion Shillings annually from the new market.

Soroti Central Market is powered by solar energy for lighting to enable storage of fresh foods and vegetables to avoid losses caused by constant electricity blackouts in the city. The facility is also connected to the solar water pumping system that is independent of the National Water and Sewerage Corporation. 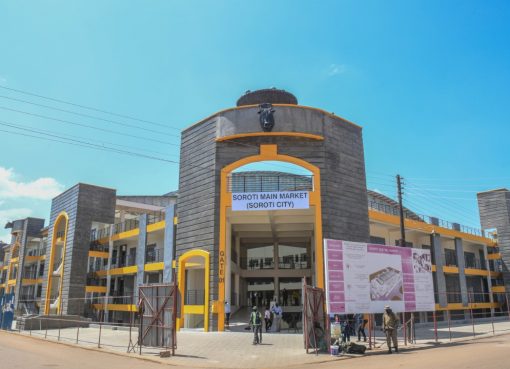 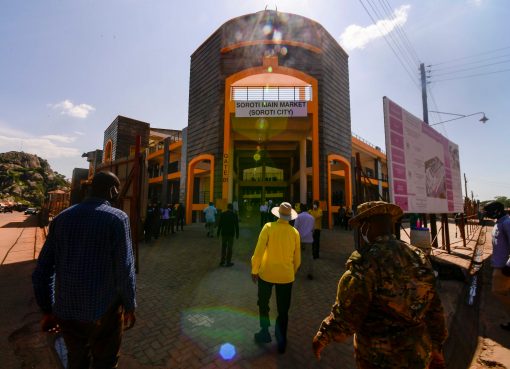