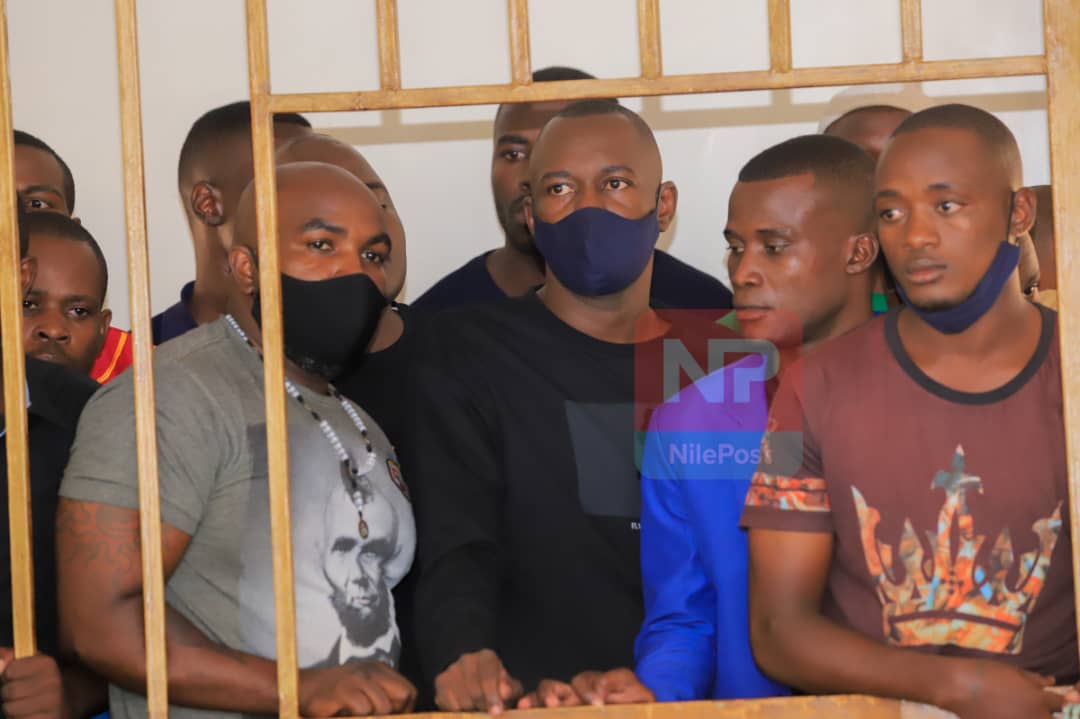 The released are part of the 35 who have been under incarceration on charges of illegal possession of military stores.

They were arrested on December 30th 2020 while escorting Bobi Wine on his campaign trail in the Kalangala island District.

Military Court Chairman Lt. Gen. Andrew Gutti granted the 17 a non-cash bail of SHs 20million while their sureties were bonded at Shs 50million each.

The 14 were majorly released because they were sick and needed medical attention which they couldn’t access while in jail.

These have been sent back to prison and will return to court on Tuesday June 8th for hearing of their application.