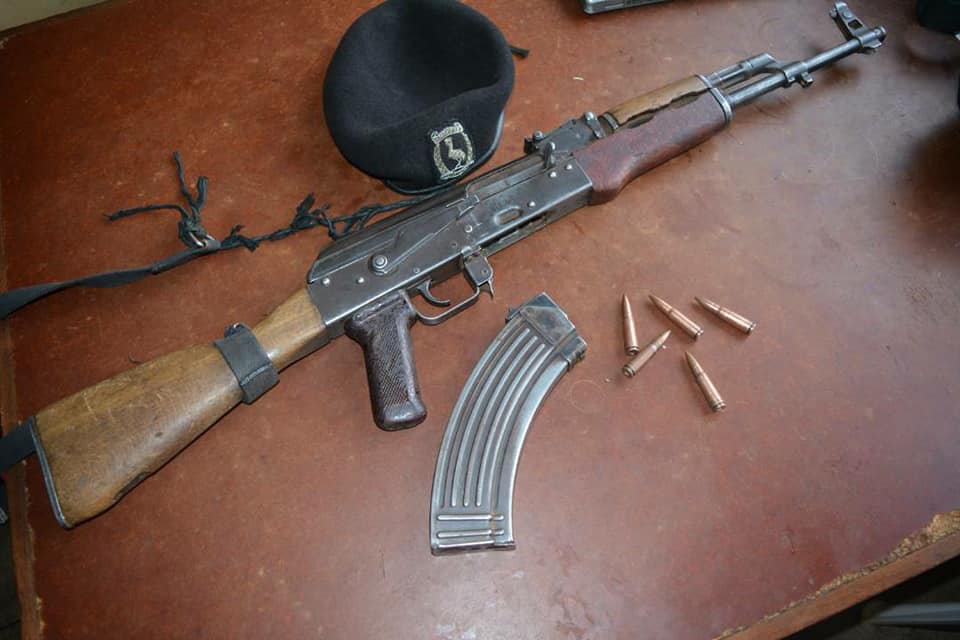 Police in Kamuli district has detained one of their own, Assistant Inspector of Police (AIP) Isaac Twesigye attached to Kamuli central police station over shooting dead 18-year-old Guster Bakooye at Buwenge Mpya Zone in Kamuli municipality on Sunday night.

It is reported that plain clothed Twesigye was walking with a female companion whose identity have been withheld at around 9:30pm, when a group of youth started hurling insults at them.

Twesigye walked back to the police station and returned to the scene in the company of three other police personnel who attempted to quell the angry youth in vain.

Twesigye is then reported to have fired two rounds of live ammunitions in the air before shooting Bakooye in the chest.

Ismael Mulondo, a resident within the area, says that prior to the shooting, the angry youths accused Twesigye of arresting them over curfew violations yet police officers are left to spend nights in bars unstopped.

“Most of us are small business operators and just like the victim who lost his life, we spend some time out before quietly spending nights in our shops,” Mulobndo said.

“However last night, Twesigye inquired why we were still out during curfew time, which did not go down well with the youths who counter accused him of failing to enforce the same rules within the police barracks, prompting a quarrel between the two parties.”