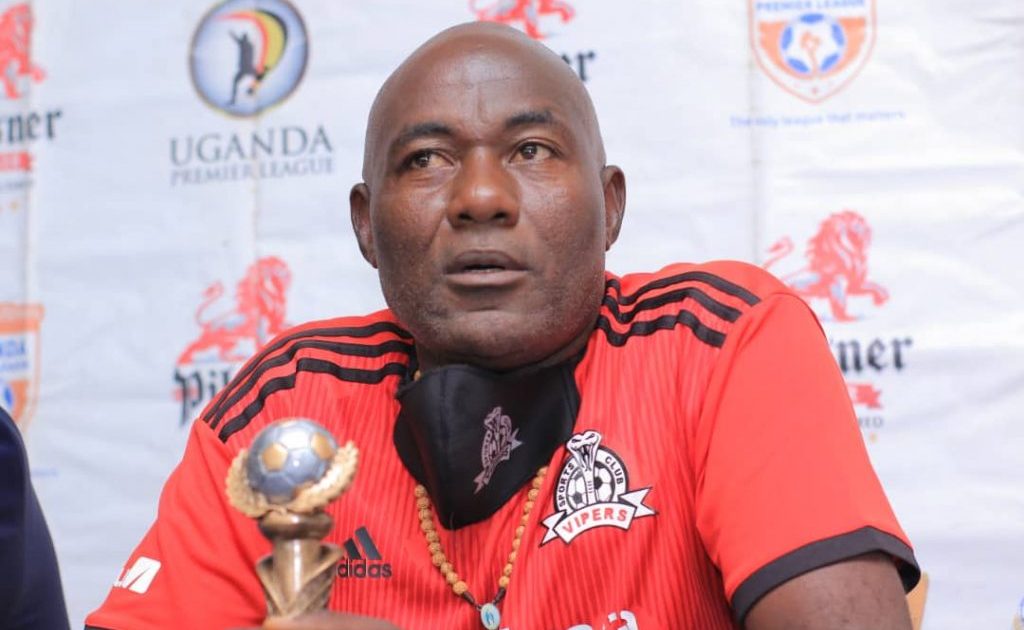 Kajoba’s resignation, according to sources was forced by the Club’s Technical Director Charles Masembe who asked the tactician to choose between Vipers SC and Uganda Cranes.

He has been part of the coaching team for Uganda Cranes following the firing of former coach Jonathan McKinstry.

Earlier today, he attended Cranes training at the MTN Omondi Stadium Lugogo as the National team prepared for the friendly game against Bafana Bafana slated for Thursday June 10th.

“When I went for our afternoon training session at Vipers, Mr. Masembe called me in his office and asked me to choose between Vipers and Uganda,” he is quoted by local publisher Football256 as having said.

“Without thinking twice, I told him I choose Uganda. When Vipers hired me I was working with the Uganda Cranes and I will always choose the Cranes any day over any club job.”

“So I have resigned from the job, I have said my good byes to the players and I am leaving the premises now,” the publishers further quote.

Kajoba’s resignation comes at the backdrop of a devastating one-all draw against SC Villa in the Uganda Cup quarter finals first leg.

The two teams are slated to meet for the second leg on Wednesday June 2nd at the Bombo Military barracks. 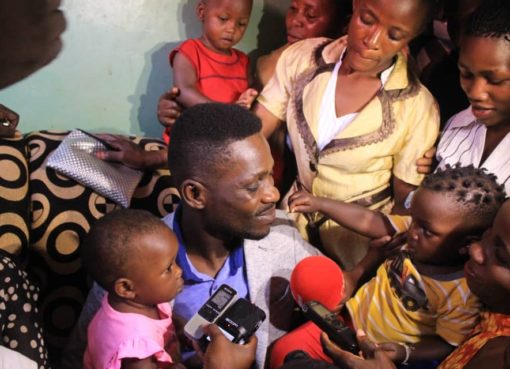 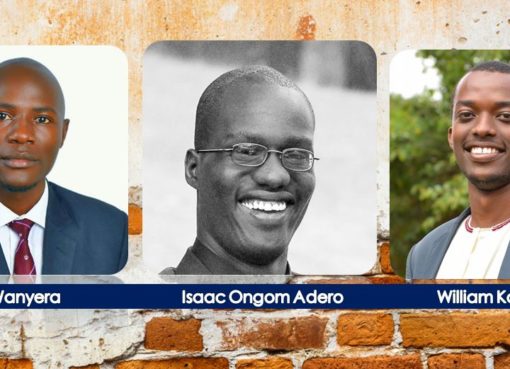