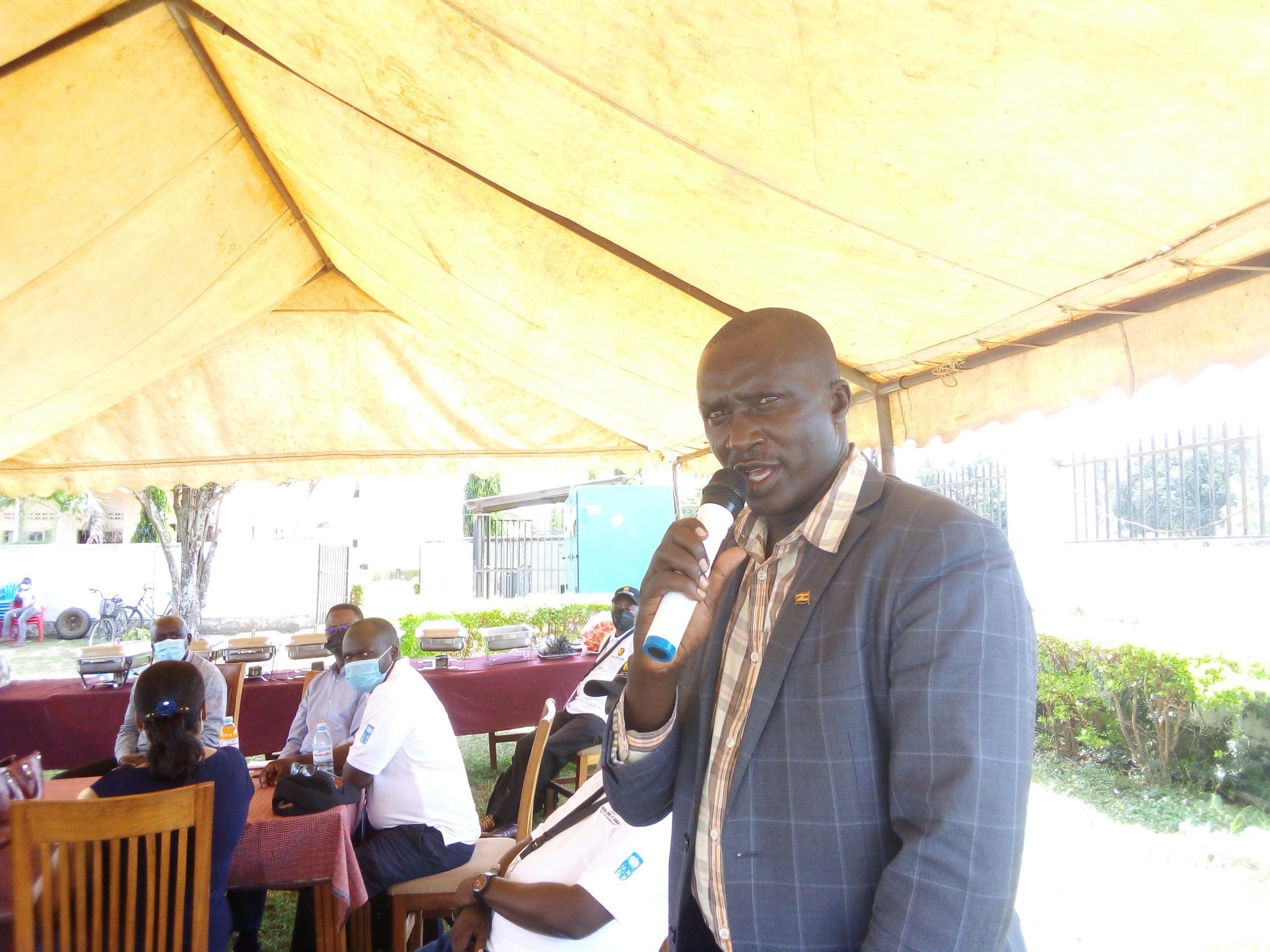 At least 3,000 out of the 5,020 people in Soroti who took the first COVID-19 jab are at the verge of missing their second jab after the government delayal to procure the second AstraZeneca jab.

On June 08th 2021, the Ugandan Government through Emmanuel Ainebyoona, spokesperson of the Ministry of Health told Ugandans that Government had suspended mass vaccination against COVID-19 as the country waits to receive more vaccines from different sources.

He noted that there are few remaining doses that will continue to be used for priority groups like health workers, elderly and those with other conditions.

Ministry of health figures show that as of early this week, 748,676 people had been vaccinated out of the 964,000 doses of the AstraZeneca vaccine that the country received in March.

According to Patrick Okumu the Soroti District Resident Commissioner, most people in Soroti are at the verge of missing their second jab as the district runs out of the vaccine.

Soroti Received a total of 5,300 vaccines and as of Yesterday 08th March 5020 people had already taken their first jab with a limited number of them having taken the second jab.

In an interview with The Tower Post’s John Ogulei, Mr. Okumu said few people have gotten the second jab with the priority being the Health Workers, elderly, teachers and those with other health related conditions.

Last month the country recalled unused vaccines from upcountry but Soroti wasn’t among the few districts of Teso whose vaccines weren’t recalled due to the positive response from the public towards vaccination.

“Jabs in Soroti have been exhausted by our people and as we speak we do not have the vaccine for the second jab,” Said Okumu.

He expressed concern over the home base treatment saying most patients under home base care are abusing what they have been asked to do.

Soroti has a total of 78 patients under home based care, 32 at Soroti Regional Referral Hospital isolation centre with 6 in oxygen.

“The Number of Patients at Home base treatment is worrying and most people may end up contracting the virus from these patients because I have received reports that most patients are not abiding to the set guidelines regarding the home base care treatment. I am worried that we might register a spike in numbers,” said Okumu.

Dr. Charles Okhadi the Soroti District Health Officer who also spoke to The Tower Post confirmed that the district is currently handicapped with vaccines as hundreds of people still visit the vaccination sites yet the district has few doses.

“We don’t have a vaccine here in Soroti yet most people who got the first jab haven’t received their second jab,” Dr. Okhadi said.

“We appeal to the members of the public to be calm and maintain the SOPs as we wait for the supply,” Added Dr. Okhadi.

Dr. Wilson Etolu the Soroti District COVID-19 focal point person reports that the centre is receiving overwhelming numbers of people who are going for their second jab but the centre is currently without any.

Dr. Etolu estimates that 3/4 persons who got the first jab haven’t received the second jab.

Soroti leaders are now worried that if the government fails to secure the vaccine in time most people will be forced to retake the jab.

According to health Experts, both the first and second doses have exactly the same ingredients, but each shot awakens different players in the immune system. The first dose is what’s known as a primer and introduces your body to the virus.

“If you miss your second dose, it will not be too late to get a second one for better immunity,” Says. Sachin Nagrani, M.D., the medical director of healthcare services provider Heal, noting that one can complete his/her vaccine series up to 42 days after the first dose without any impact on its effectiveness.