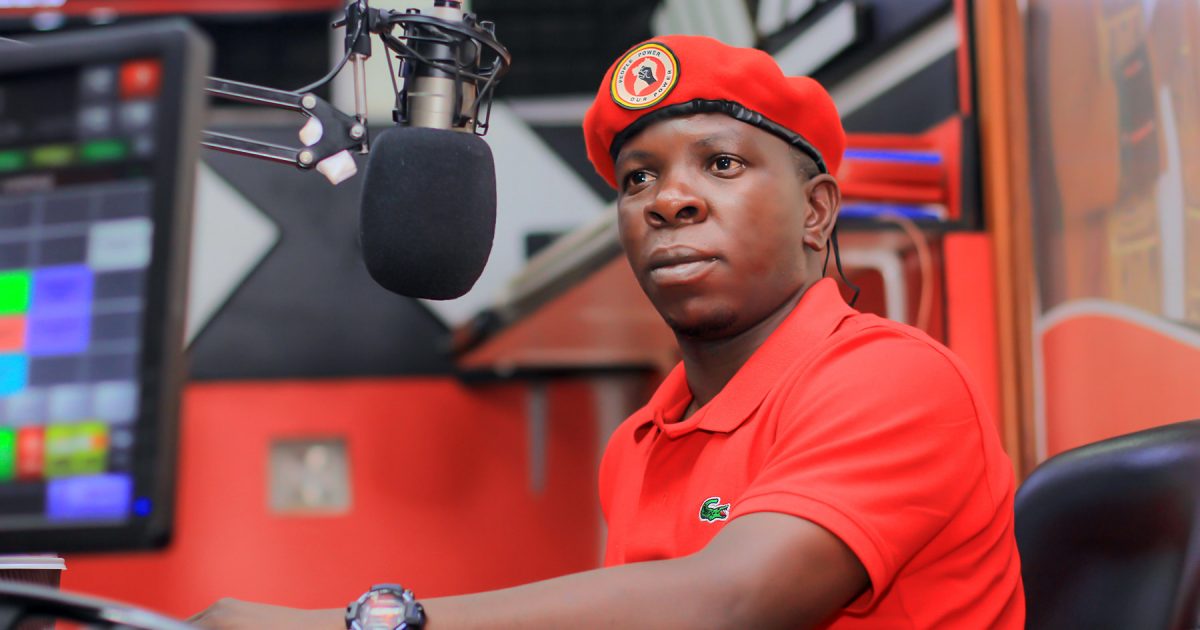 A week back, the Mayor of Jinja City, HW Kasolo Peter, announced his executive and the Jinja City Council approved it. What followed was a series of observations from political pundits, social observers, active politicians, and the Jinja City residents.

Whereas many applauded Kasolo, the biggest cross-section of responders didn’t seem happy with his choices. The point of contention for many was the romanticism with NRM yet Kasolo is Mayor on the NUP (Opposition) ticket.

It should also be remembered that weeks before that, Kasolo had openly shown support for an NRM-leaning independent, Sirina Kyakuwaire, for the position of Speaker against FDC’s Bernard Mbayo.
Mbayo went on to win the seat though. It’s no doubt that the many publications that covered the events soon after chose to look at the party angle, an NUP leader hobnobbing with NRM! You really can’t fault the media or anyone in this regard.

My two cents on the state of affairs comes a day after President Museveni announced his cabinet, which to many was also shock!

QN: Are these appointments based on one’s ability to perform or they’re rewards/appeasements?

It’s now clear that the citizenry has an idea of the kind of people they’d trust to “Secure their future”! People are now woke.

In an ideal setting, a City or Government Administration should be chosen with a strong basis on implementing the appointing authority’s manifesto or campaign promises. Let’s focus on Jinja City.

I personally have not come across the manifesto of HW Kasolo. Unfortunately, I also haven’t come across anyone who has. With that, it’s difficult for me and you to assume we know what the Mayor intends to do for the City in these 5 years, I mean, he didn’t tell us anything! So, to play devil’s advocate, I’d simply sit back and see what Kasolo’s administration has for me and the rest of the City residents.

But, don’t get it twisted though.

As much as we might not be privy to what Kasolo’s plans are, we live in this City. Most of us are actually born here, schooled here, working and living here. We know the kind of Jinja City we want. The talkative boda boda rider, the vulgar bar citizen, the enterprising woman in the market, the retired teacher staying in Mpumudde, the hippie girls and boys who patronize hangouts… All these people have an idea of the kind of City they’d want to live in. They also live with the people who were elected as Councillors and know their abilities and shortcomings.

You’d basically want to look at the Jinja City Administration as one with a focus on service delivery and fundamental change. Is that what we got? This is partly what informs how people reacted to the announcement.

Depending on what your answer to the above question is, we need to understand that administrations are intended to help in fulfilling the appointing authority’s manifesto. So, as we debate about Kasolo’s Executive and Museveni’s cabinet, we need to draw the line between reward based appointments and service delivery based appointments.

In my view, all I see is rewards or appeasements; more of concessions where someone is offered something in return for something. At least rest assured you (the Citizen) are not part of the equation right now.

We also need to draw the line in regards to parties. It’s true you can’t fill all positions with your party members but naturally, you’d want your people (party members) closer. This of course is also based on their individual abilities.

There was so much talk about Kasolo giving all juicy positions to NRM Councilors. In administration, it wouldn’t be wrong, if those are the people who can deliver on your promises but we also can’t hide from politics. We all know how much NRM taunts NUP, it would be politically wrong to assume an NRM candidate has the best interests of an NUP person.

In the Jinja case, you can refer to when Ambassador Kezaala, then Mayor of Jinja Municipal Council on the DP ticket, appointed an NRM councilor as his Deputy Mayor. Time came and this deputy mayor led a move to impeach Kezaala. DP members in Jinja had warned Kezaala against this and here it was now haunting him! We’re political animals!!!

Yes, there might have been many NRM councilors but there are also many opposition councilors capable of taking up major positions. The biggest question of the day is whether HW Kasolo is in control or if there’s an invisible hand commanding him on such matters. Remember there’s no smoke without fire.

Questions like whether positions are sold to the highest bidder, whether HW feels he’ll get better loyalty from NRM councillors, or whether he intended to keep the NRM regime happy… These might never be answered today by anyone. All we need is to give him time to justify his administration.

For now, what me and you can do is try to stay safe and alive. COVID-19 is out there in the public. Stay home. If you must move, wear a mask properly, avoid crowded spaces, sanitize all the time. If you feel sickly, get medication immediately.

The writer (Ian Kiryowa) is a National Unity Platform (NUP) mobilizer in Jinja. He is also a former Jinja City Mayoral Aspirant on the NUP Ticket 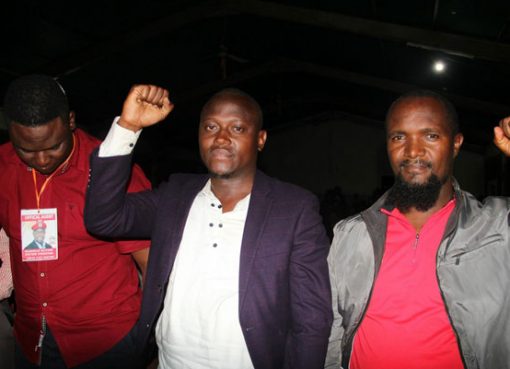