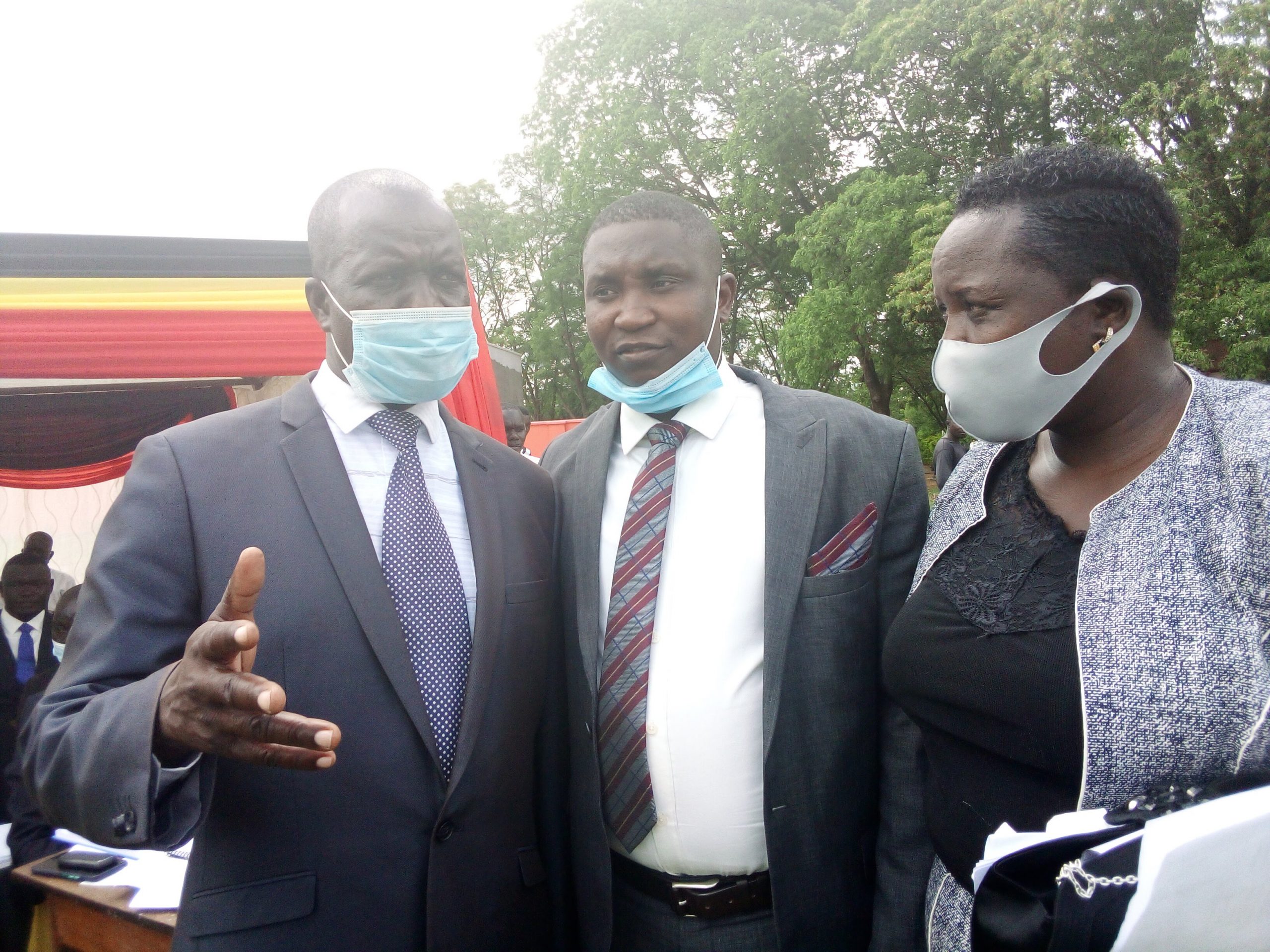 Due to the rapid surge in COVID – 19 cases in Soroti City, authorities have decided to cancel the slated opening of the multimillion Main Market.

The newly constructed Market was slated to start its operations at the end of June according to the Soroti City acting Executive Director Moses Otimong but due to spike in COVID -19 the authorities have decided to cancel its operations for the next 42 days.

Soroti District has registered over 150 cases of COVID19 in a period of two weeks with 12 deaths registered within one month.

According to Otimong, they have decided to cancel the opening due to surge on infections around Soroti.

“We have decided following the guidance of President Museveni to postpone the opening of the main Market for the next 42 days. So I appeal to our vendors to abide with us because we all need to live,” Said Otimong.

He also added that Soroti City Authorities have not yet received that the newly constructed Market from Techno Three Constructions Company.

“The Market is still under the constructor,” Said Otimong

He also revealed that Soroti City will not allow vendors to occupy more than one lock up in order to avert grievances that arise as a result of double allocations.

It must me noted that Soroti City authority and the Market vendors have been embroiled in a rift over allocation of plots.

“We are going to give one lockup to each landlord to ensure that the market is owned by many people not absentee landlords. The person getting the lockup must use it to improve your house holds not to sell or rent out. If you want to sell we shall transfer ownership to the new tenant because we are going to automate the revenue collections,” Noted Otimong.

He also added that they are going to utilize the 42 days extension to help them resolve the grievances currently surrounding the allocation of plots.

“People with unresolved issues we believe by time the extension is done we would have resolved all the fights between the authorities and the market vendors. We are also going to use the same time to resolve the matters regarding the old landlords of the market,” He revealed

“Starting Monday we are going to start meeting those landlords including those from Solot Avenue, Okodi road and Adams road by so doing we believe we shall a calm exercise,” Otimong said.

Paul Omer the Soroti City East Mayor however questions how the market authorities are going to prove that some people are not using their relatives to gain access to the market.

“Mr. Otimong and his team must work tireless to help the people,” added Omer.