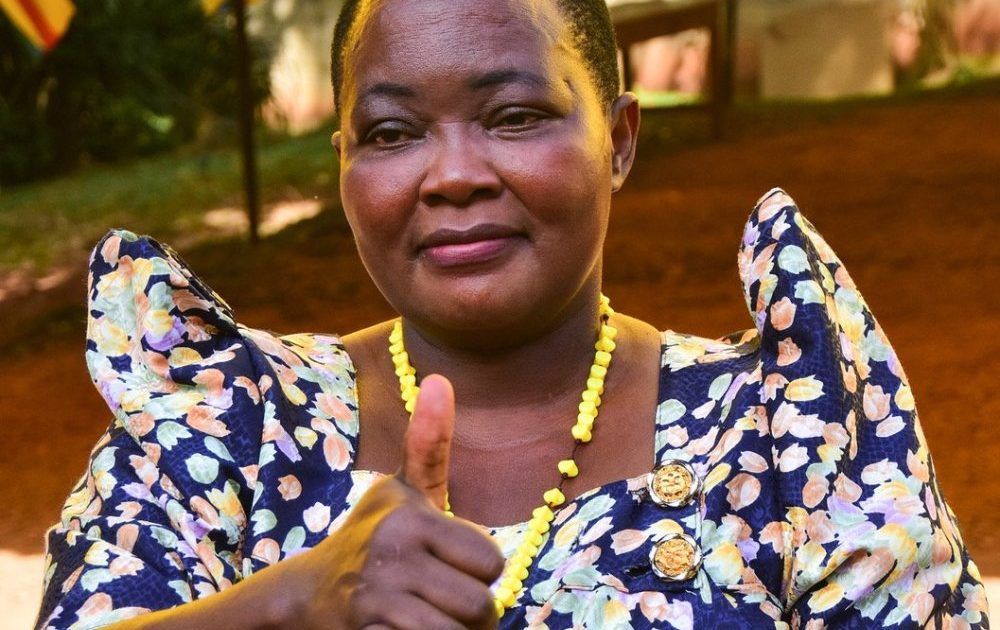 Parliament has approved the appointment of Kakumiro District Woman Member of Parliament Robina Nabbanja as Prime Minister and Head of government business.

Nabbanja who has been serving as the State Minister for Health in charge of General duties becomes Uganda’s 11th Prime Minister and makes history as the first female to hold the position.

She replaces Dr. Ruhakana Rugunda who has been appointed as the Special Envoy in charge of General Duties.

“Thank you for approving me as Prime Minister and I am truly grateful. I commit on the foundation laid by my predecessors ensuring availability of government business and together with the Government Chief Whip, we shall ensure that this time ministers attend Parliament sittings,” she said. 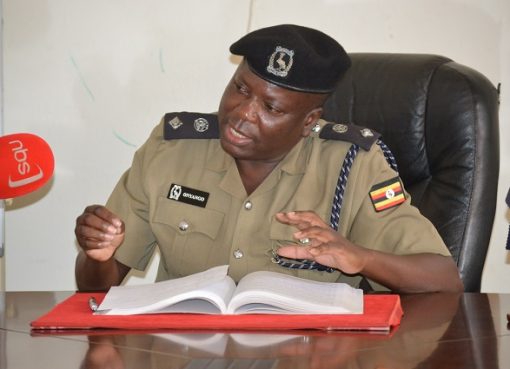 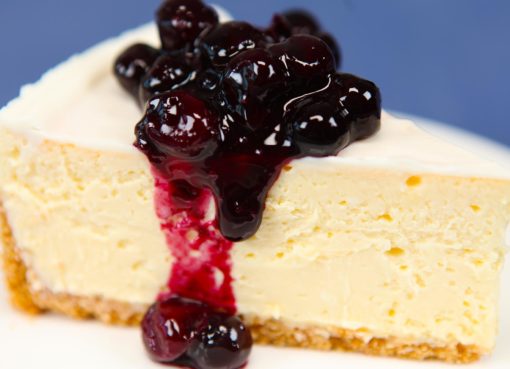 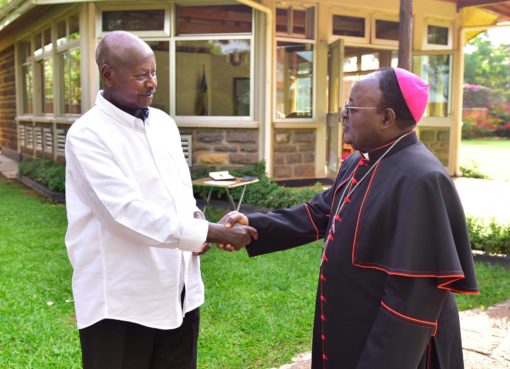