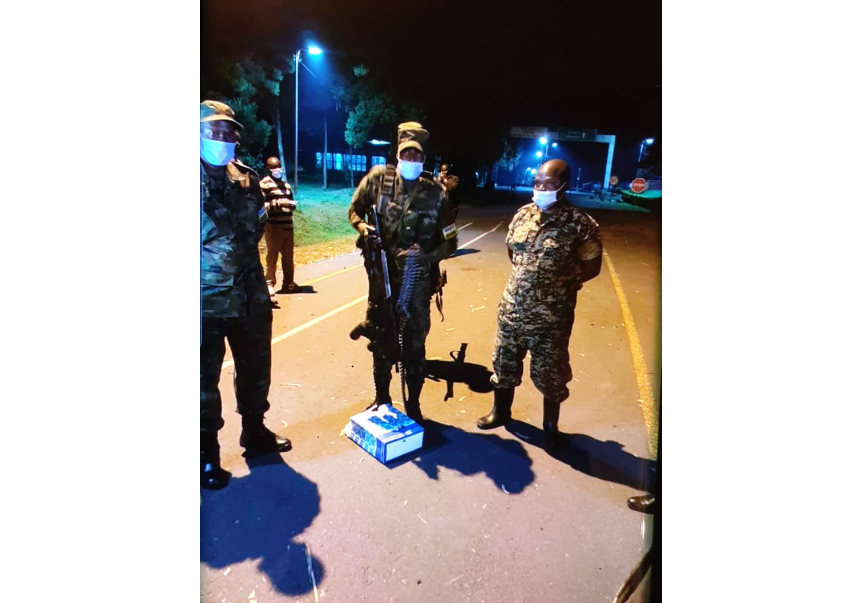 Private Bakulu Muhuba has regained his freedom following his release by Rwandan security. According to the Rwanda government, Muhuba who is attached to the 32nd Battalion Nyakabande in Kisoro district was arrested by Rwanda Defense Force-RDF soldiers at around 2:45pm on Sunday while loitering in Kamanyana-Majyambere village, Cyanika sector in Burera district, Northern Province.

RDF soldiers on patrol intercepted Muhuba while donning a UPDF uniform and carrying a Medium Machine Gun (MMG) with 100 rounds of ammunition, a binocular, cell phone, and his military identification documents. However, a Ugandan security official at Chanika border who preferred anonymity refuted Rwanda’s claims saying that Muhuba was in a group of fellow UPDF soldiers while patrolling the Ugandan side of Chanika border on Saturday evening at around 5:50pm but stayed behind to make a short call.

They also handed over a Medium Machine Gun (MMG) with 100 rounds of ammunition, binocular, cell phone and the military identification documents recovered from Muhuba. Captain Peter Mugisha, the Kisoro Resident District Commissioner witnessed the repatriation and hailed RDF for releasing Muhuba unhurt. Such incidents are common along the Uganda-Rwanda border.

On May 25, this year, two RDF soldiers crossed to Kazaza and Mukayaga villages in the Kamwezi sub-county, Rukiga district. The soldiers who included a captain and his two escorts crossed to Uganda in pursuit of Waragi smugglers.

The soldiers returned to Rwanda without being arrested by Ugandan security authorities. The governments of Uganda and Rwanda have been feuding since 2019. On February 27, Rwandan President Paul Kagame issued a travel advisory to his nationals against travelling to Uganda, saying their safety is not guaranteed.

He accused Ugandan authorities of abducting its citizens and locking them up in non-designated areas. Kagame also accused Uganda of hosting and facilitating dissidents especially from Rwanda National Congress-RNC and the Democratic Forces for the liberation of Rwanda FDLR, which have declared war on the Kigali government.

The Rwandan authorities advised the truck drivers to use the Mirama Hill border in Ntungamo district. The border closure took a huge toll on truck drivers and suffocated business along the border especially Katuna and Chanika town. This led to an increase in smuggling along the border with most Rwandan nationals crossing to Uganda through porous border points to buy food.

Rwandan authorities on accusations of smuggling have shot dead at least eight people including Ugandan and Rwandan nationals. On July 30, 2019, President Museveni told journalists at Kabale State Lodge that they are discussing the impasse with his Rwandan counterpart. However to date, the negotiations mediated by the Angolan President João Lourenço and his Democratic Republic of Congo counterpart Félix Tshisekedi, are yet to bear positive results. 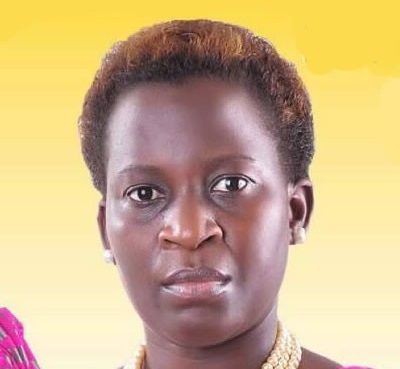 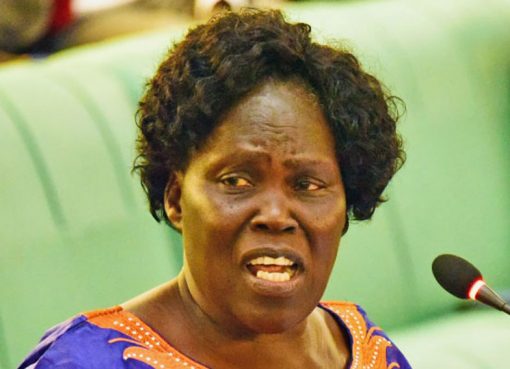